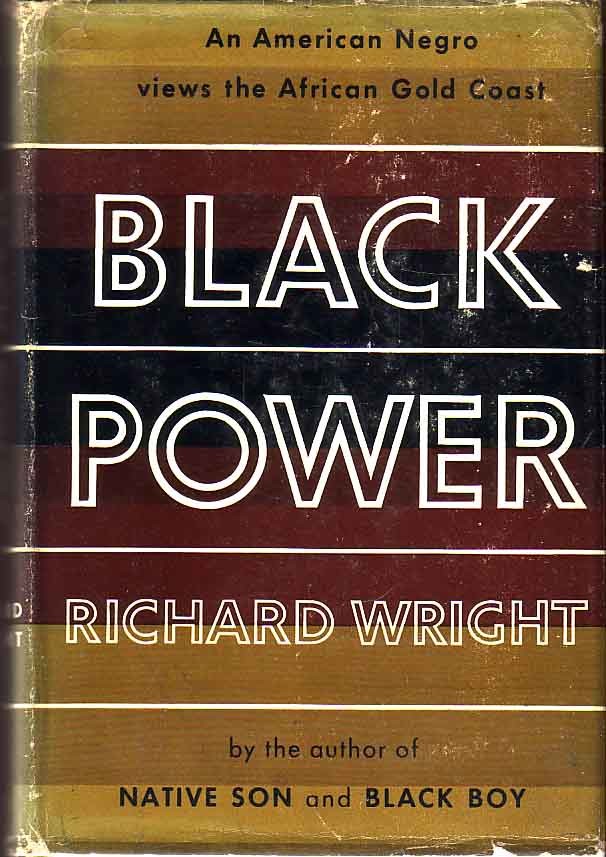 Essay abstract: The essay studies the hundreds of black and white photographs Richard Wright made in 1953 during a ten-week visit to West Africa to research his book Black Power (1954), an account of the Gold Coast’s transition to the independent nation of Ghana. Analyzing Wright’s photographic prints, captions, correspondence, and manuscripts – all housed in the Richard Wright Papers - the essay contextualizes the images in relation to Wright’s developing Pan African politics, his other travel writing, and his previous photographic practice as an amateur and in collaboration with Farm Security Administration photographers on the book 12 Million Black Voices (1941). Analyzing representative images formally and reading them in relation to Wright’s unpublished captions and to passages in Black Power, I argue that despite his non-professional skills, Wright envisioned and produced fully-realized photographs that expressively represent both the complexities of modernizing Africa and the contours of his own subjectivity as a visiting “Western man of color.”

Nevertheless, few photographs appeared in any editions of Black Power, contrary to Wright’s wishes and intention, and the un-illustrated U.S. edition sold poorly. Recent scholarship has renewed interest in the web of racial, cultural, and geographical relationships that Wright vivified in text and image, but in 1954, his imaginative independence and heterogeneous creativity dangerously exceeded the dichotomous logic underpinning Cold War thought.