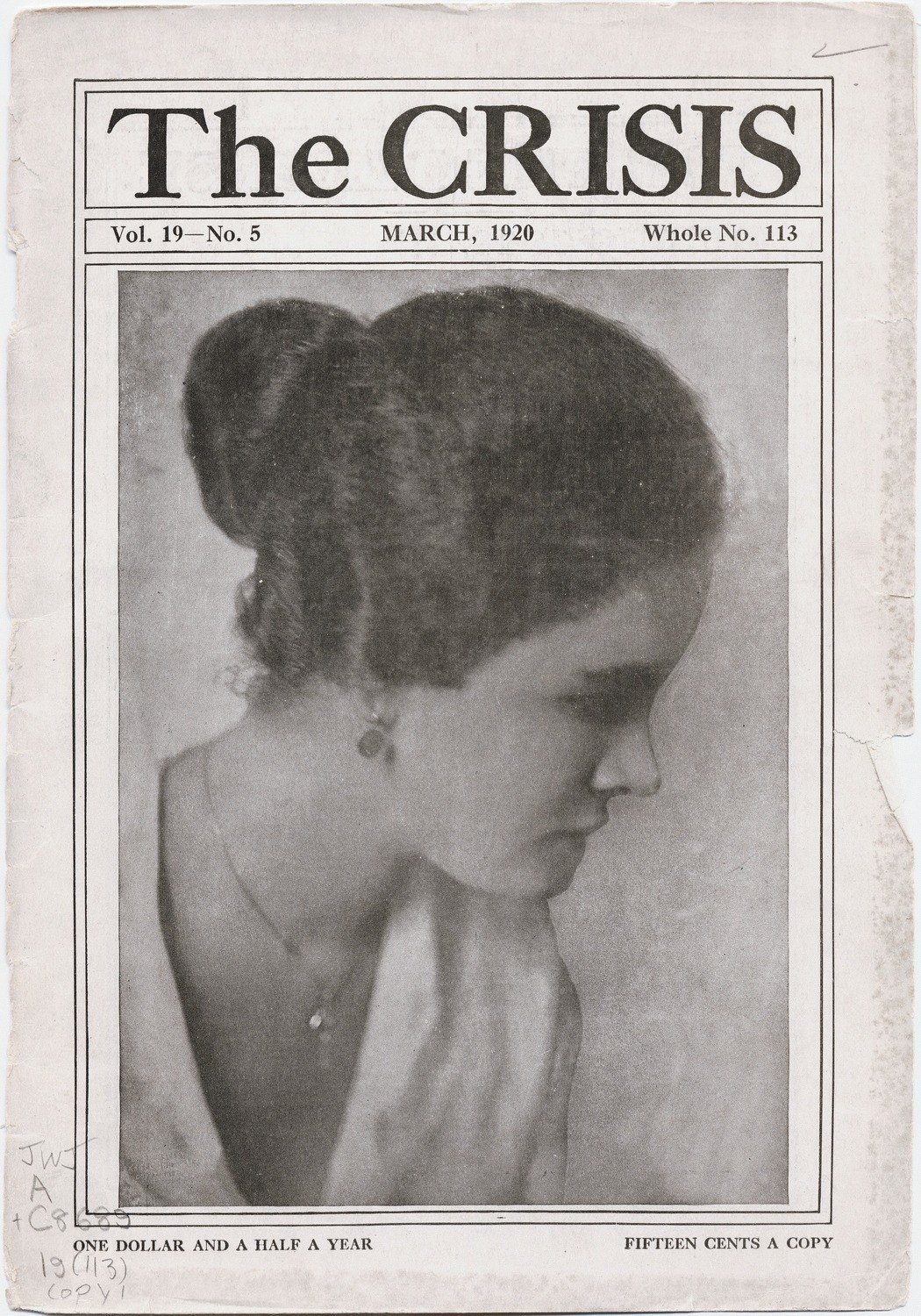 During the early decades of the twentieth century, Johnson studied music and wrote several collections of poetry, but today she may be best remembered as the hostess of the influential Washington, D.C., literary salon known as the Halfway House. She called her salon the Halfway House because she prided herself on bringing together people with different views of politics and art who might find in her salon a “halfway” point where their ideas could be discussed, debated, and challenged. Johnson’s salon was, for years, the center of conversation and exchange among African American artists and thinkers in Washington. The Georgia Douglas Johnson collection at the Beinecke Library includes correspondence between Johnson and Harold Jackman and James Weldon Johnson, as well as manuscripts of several works by Johnson, including poems, songs, and dramatic work.