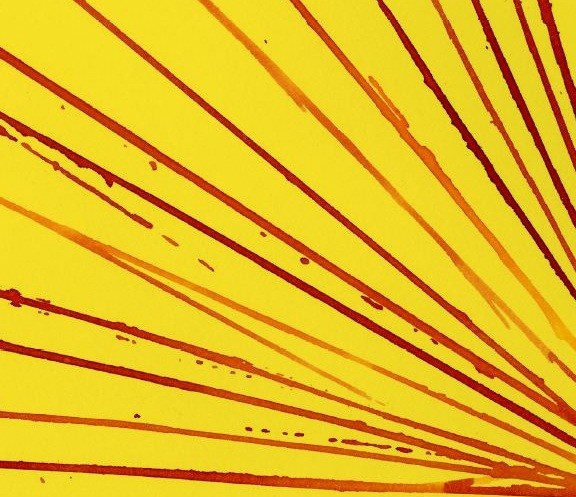 Comparative Literature graduate student Kevin Holden has been awarded the prestigious Fence Modern Poets Prize for work completed while conducting research in the Yale Collection of American Literature as a Donald C. Gallup Fellow. Holden’s research project, Poetry, and Poetic and Philosophical Accounts of Poetry, has informed his ongoing academic research, and it was influential in the development of his creative work as a poet. Especially important to Holden’s poetic project was his investigation of the Jane Wodening and Stan Brakhage scrapbooks, 1958-1967 (YCAL MSS 229). To see images from this collection, click here: Brakhage Scrapbooks in the Beinecke Digital Library.

The Fence Modern Poets Series is open to poets of any gender and at any stage in their publishing career. Solar was selected by Katy Lederer, Fence editor emeritus. We look forward to publishing it in 2015. Kevin Holden is mostly from Rhode Island and at present lives mostly in Connecticut. He is the author of two chapbooks, Identity (Cannibal Books) and Alpine (White Queen Press). His poetry has appeared in such places as Conjunctions, 1913, jubilat, Harp & Altar, Colorado Review, Typo, Forklift OH, and Little Red Leaves, and was included in the recent anthology The Arcadia Project (Ahsahta Press). He translates poetry from Russian and French, and that work has been published in Aufgabe, Double Change, and other journals. He is an activist, an amateur geometer, and cares a great deal about trees. He received an MFA from Iowa in 2008 and is currently working on a PhD in comparative literature at Yale.