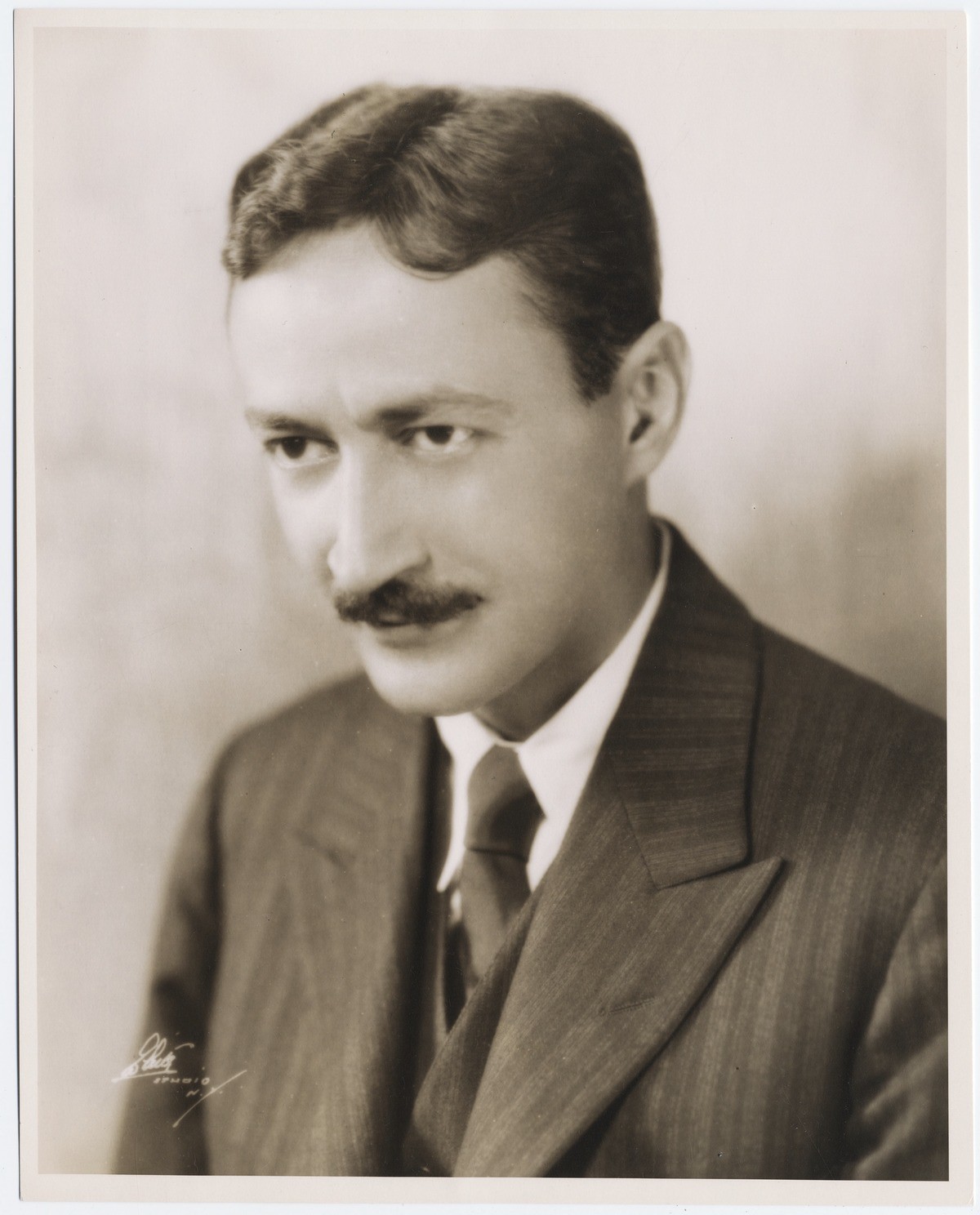 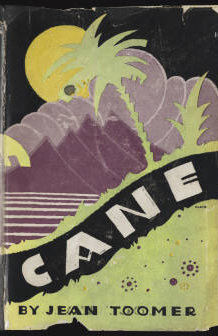 Reviewing the original proofs and Toomer’s corrections, and comparing them to various printed editions of the text, Suwondo considers the importance of the acknowledgments page Toomer included at the beginning of the original text of Cane. Toomer’s fastidiousness regarding this text and its physical relationship to the novel  reveal something of its significance to the novelist and to the understanding of Cane. The original page proofs, Suwondo argues, “provide unique insight into both the way Toomer intended his work to be read and the painstaking care and attention he devoted to the manner in which the prefatory material was to be laid out.” (1)

Though Toomer considered the acknowledgments page significant, later editions of the text marginalized or altogether eliminated the acknowledgments. “The omission of these acknowledgments is particularly significant,” Suwondo writes, “in light of Toomer’s own explicit instructions regarding their inclusion and placement in the original, which he makes clear in his notes to the publisher. The acknowledgments page, in both its text and its deliberate placement as the last page of prefatory material preceding the contents of Cane, frames the work as a heterogeneous collection of form, setting, and content—a mosaic which in turn provides a framework for reading Cane as an expression of America and its heterogeneity.”(2) A PDF of the full text of David Suwondo’s essay can be found online here: David Suwondo on Toomer’s Cane

Image: Cover of the first edition of Cane, by Jean Toomer