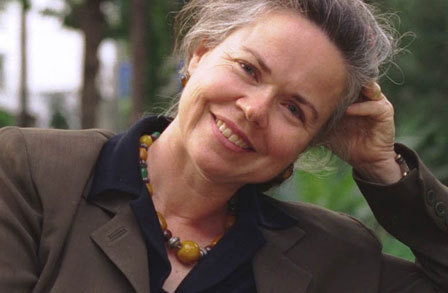 A poet, critic, and translator, Susan Stewart is the Avalon Foundation University Professor in the Humanities at Princeton University, where she also directs the Society of Fellows in the Liberal Arts. Her books of poems include most recently Red Rover and Columbarium, which won the National Book Critics Circle Award in Poetry in 2003. Her most recent books of prose are The Poet’s Freedom: A Notebook on Making and The Open Studio: Essays in Art and Aesthetics. She is a former MacArthur Fellow, a former Chancellor of the Academy of American Poets, and a fellow of the American Academy of Arts and Sciences. In 2009 she received an Academy Award in Literature from the American Academy of Arts and Letters and in 2014 she will be a Berlin Prize Fellow at the American Academy in Berlin. Free and open to the public.