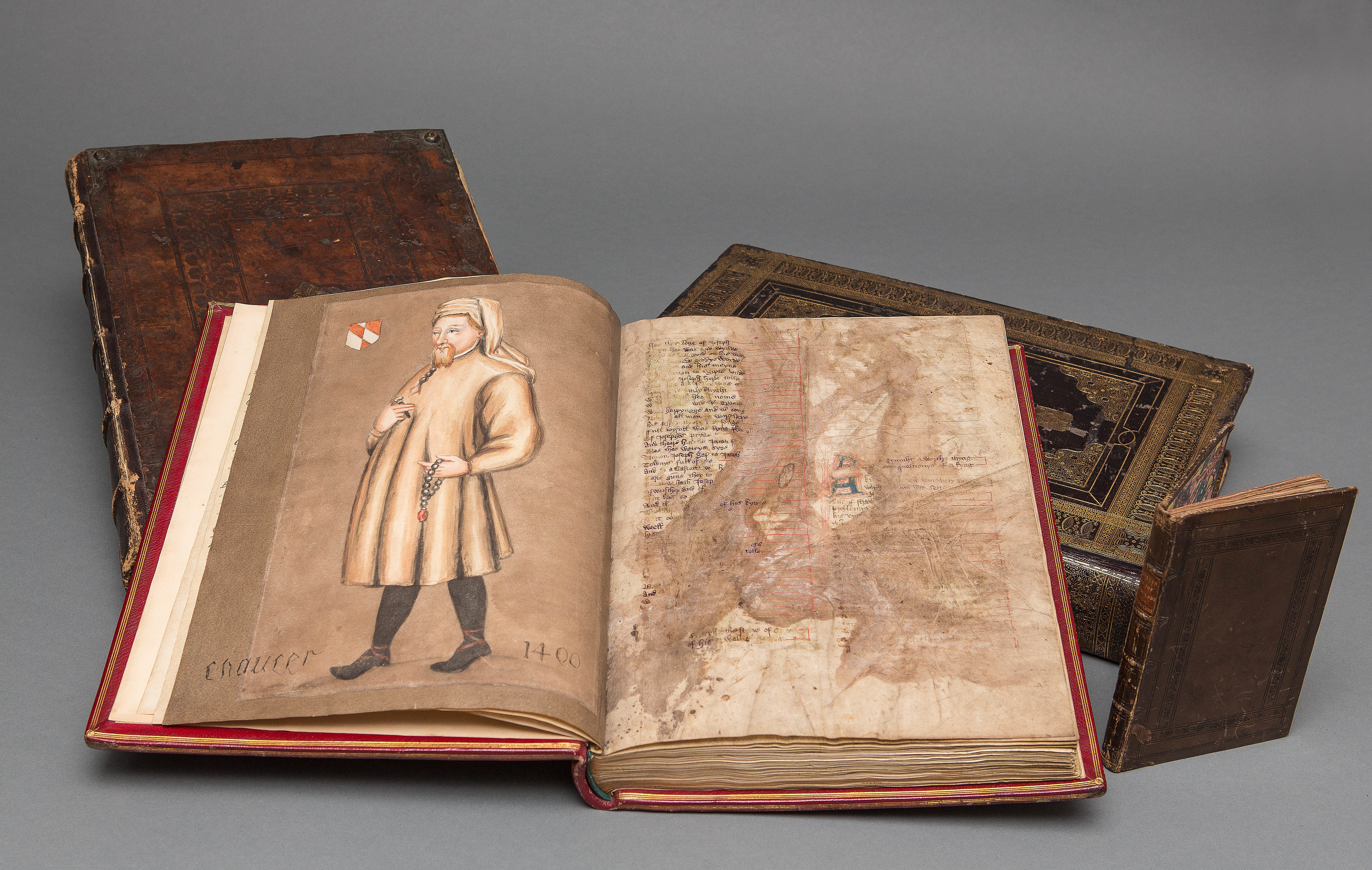 51 Medieval English Texts Now Available for Study at the Beinecke

Professor Toshiyuki Takamiya has deposited on long-term loan at the Beinecke Rare Book & Manuscript Library at Yale University his collection of western medieval manuscripts, which includes the largest and most comprehensive privately owned collection of Middle English texts. Professor Takamiya has lent the collection to the library so that researchers and students can study it.

“Now that I have had the satisfaction of collecting and studying these manuscripts for so long, it is high time to think of their future in a secure home, where they will be easily accessible to international scholars and students,” said Professor Takamiya. “I am impressed by the Beinecke Library’s ambitious research programs and I think they have both the expertise and energy to use the collection to great advantage.”

Highlights of the collection include three copies of Chaucer’s The Canterbury Tales, among the last copies in private hands, including the lavishly illuminated Devonshire Chaucer, as well as a copy of Chaucer’s Astrolabe, a treatise on the navigation tool that he wrote for his son, Lewis. It also includes a rare copy of John of Mandeville’s Travels, several Wycliffite Bibles (early translations of the Bible into English), the B-version of the William Langland’s Piers the Plowman, several copies of John Lydgate’s Fall of Princes, and numerous roll chronicles and prayer rolls.

“We are tremendously grateful to Professor Takamiya for entrusting the library to share his extraordinary collection with scholars,” said Ray Clemens, Curator of Early Books and Manuscripts at the Beinecke Library. “His decision to lend these manuscripts is an enormous boon to medieval scholarship at Yale and throughout the world.”

Professor Takamiya began seriously collecting manuscripts while he was a graduate student at Cambridge University 1975-1978.  He taught for many years at Japan’s prestigious Keio University, his alma mater, where he is professor emeritus. He has authored many publications and received honorary doctorates from the University of Sheffield and the University of Glasgow.

The works can be found in the Yale University Library’s electronic catalog, Orbis, at orbis.library.yale.edu. A complete list of materials in the collection is available on our website.