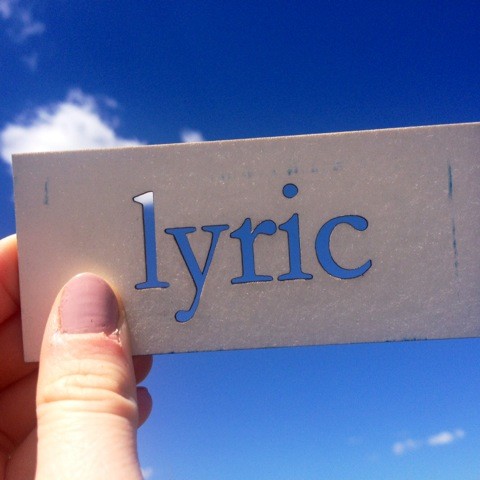 Created in Professor Jessica Helfand’s spring 2014 freshman seminar about the color Blue, Evelyn Davis’s Untitled is a modern-day conception of Horace-Bénédict de Saussure’s original cyanometer exploring the construct of language as a means to relate to the sky and it’s innumerable blues. Mirroring the number of blues used in the first cyanometer, this piece is a set of fifty-three four by two inch cards. Each card is laser cut with a five-letter word associated with music, referential to Kandinsky’s preoccupation with the connection between musical notes and color. This piece invites the viewer to directly engage with the sky by selecting a name for it’s blue based upon which of the fifty-three words resonates best with the shade. This is a subjective task that varies largely on the individual at hand, thus highlighting the highly personal nature of color as well as the arbitrariness of language.

About Jessica Helfand’s seminar, Blue (ART003b): What is it about the very notion of blueness that provokes the imagination? This seminarwill explore the cultural and iconic history of blue as both a method and a motive for making work in the studio. Experimenting with writing, photography, collage and short-form digital video, students will work with primary sources in the collections at the Yale Art Gallery, the Birren Color Collection, and the Beinecke Library, responding to existing artifacts while producing new ones. Read more in the YDN: Creative Classroom: Seminar immerses freshmen in many things blue

About the Beinecke Library exhibition: “Blue: Color and Concept” 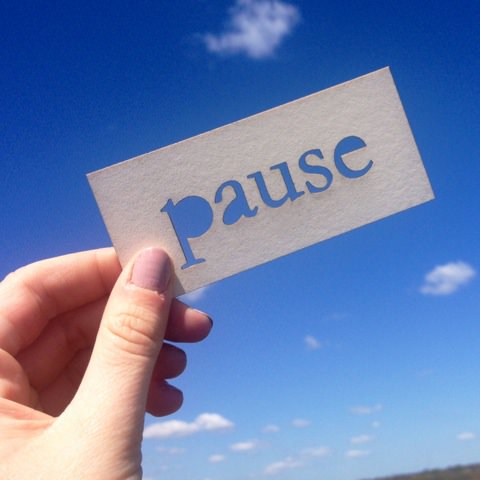 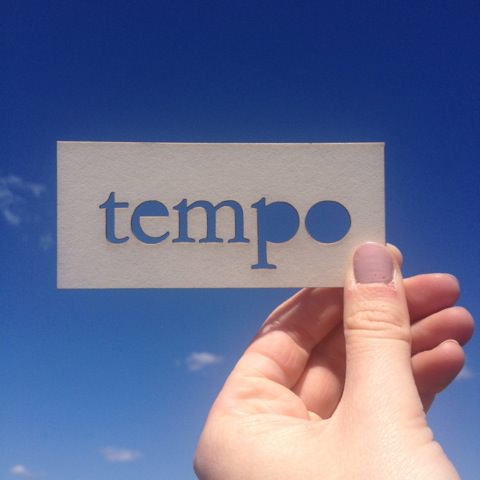 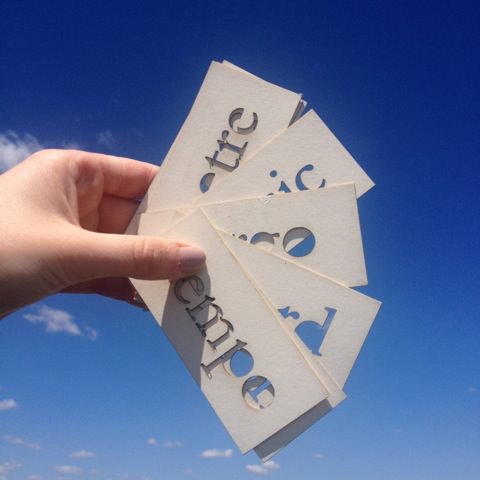 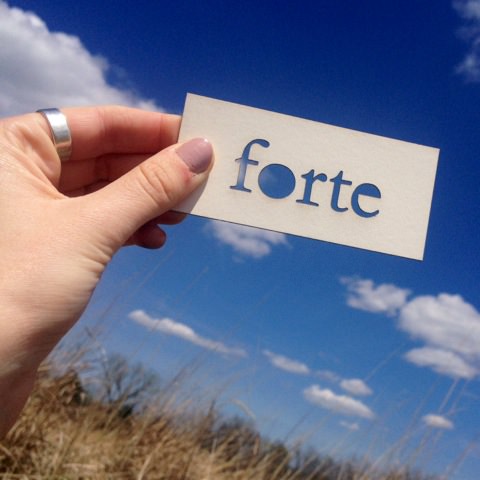 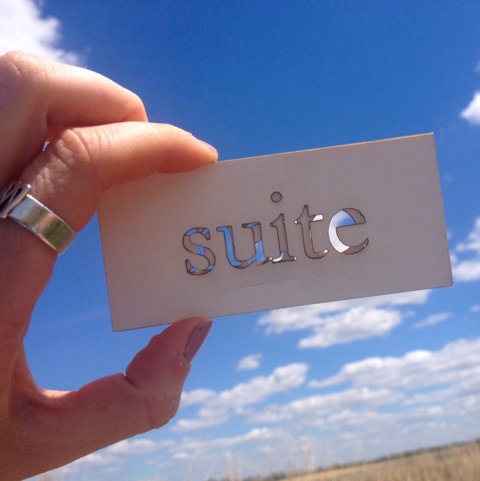