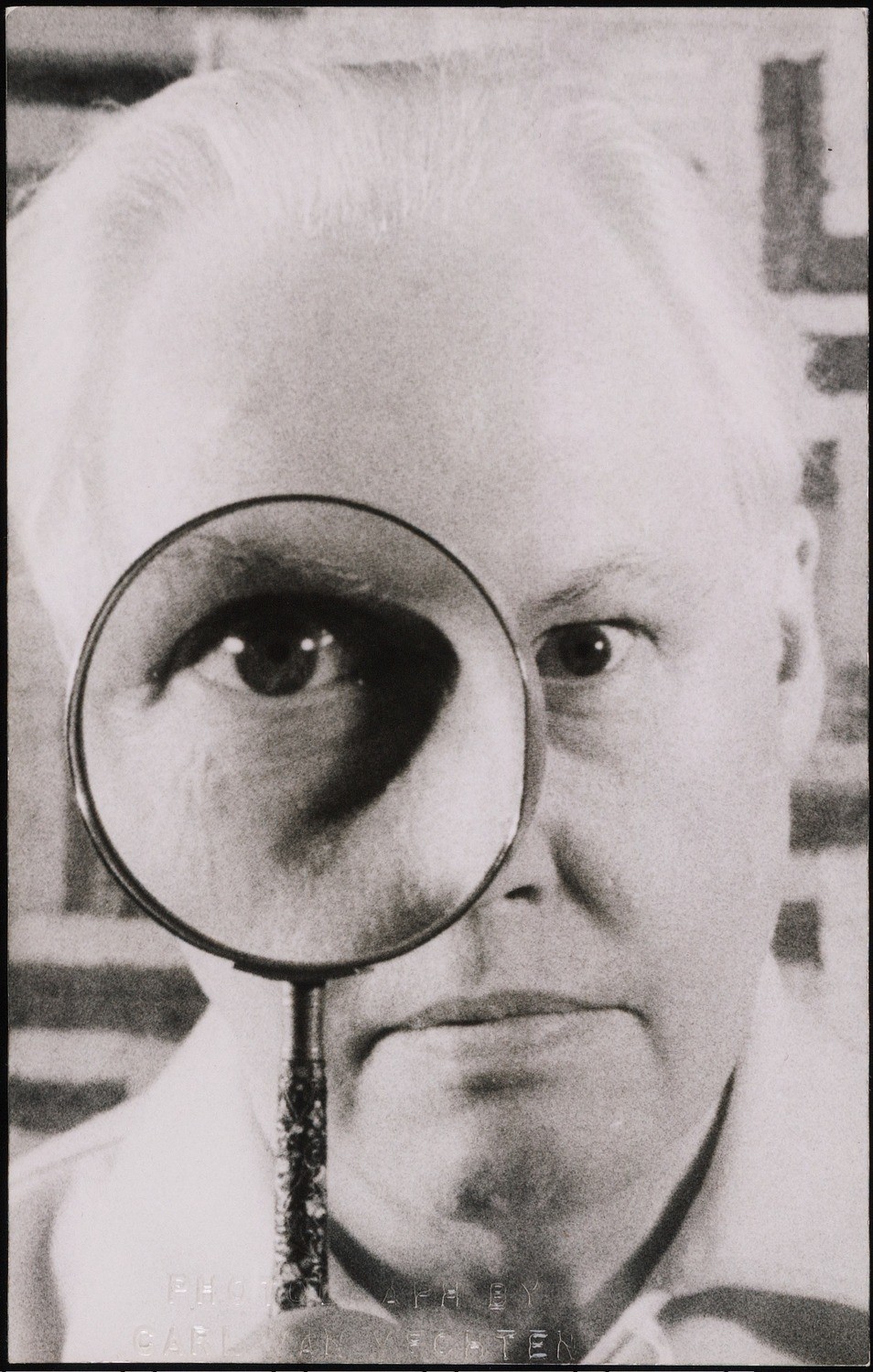 The Van Vechten Paradox:
The Harlem Renaissance, A White Man, and His Black Story

Please join us for a final parting lecture given by Emily Bernard, the James Weldon Johnson Senior Research Fellow at the Beinecke Library.

Carl Van Vechten was a best-selling novelist, consummate host, exhaustive archivist, prescient photographer, and negrophile bar none.  The chronicle of his catholic accomplishments is housed within the walls of the Beinecke library.  At the heart of this chronicle is a tale about blackness. Van Vechten was a promoter of black culture during the era known as the Harlem Renaissance, and beyond.  The Harlem Renaissance was a black movement, but it needed whiteness in order to thrive.  Carl Van Vechten embodied that necessary whiteness in ways that were multiple, fascinating, and contradictory.

Emily Bernard, Associate Professor of English and ALANA U. S. Ethnic Studies at the University of Vermont, is the 2008-2009 James Weldon Johnson Fellow at the Beinecke Library. Professor Bernard has edited two books; Remember Me to Harlem: The Letters of Langston Hughes and Carl Van Vechten (2001) was a New York Times Notable Book of the Year. Some of My Best Friends: Writers on Interracial Friendship (2004) was chosen by the New York Public Library for its Book for the Teen Age 2006 list. Her essays have appeared in Best American Essays, Best African American Essays, and Best of Creative Non-Fiction. During the 2008-09 academic year, Professor Bernard has been conducting research at the Beinecke Library for an upcoming book tentatively entitled, The Van Vechten Paradox:  Blackness, Whiteness, and the Harlem Renaissance. The book will cast new light on the dynamic between Van Vechten, a controversial white patron of African American arts communities, and his black friends and protégés during the 1920s and beyond, including Langston Hughes, Zora Neale Hurston, and Nella Larsen. The Van Vechten Paradox is scheduled to be published by Yale University Press in 2009.