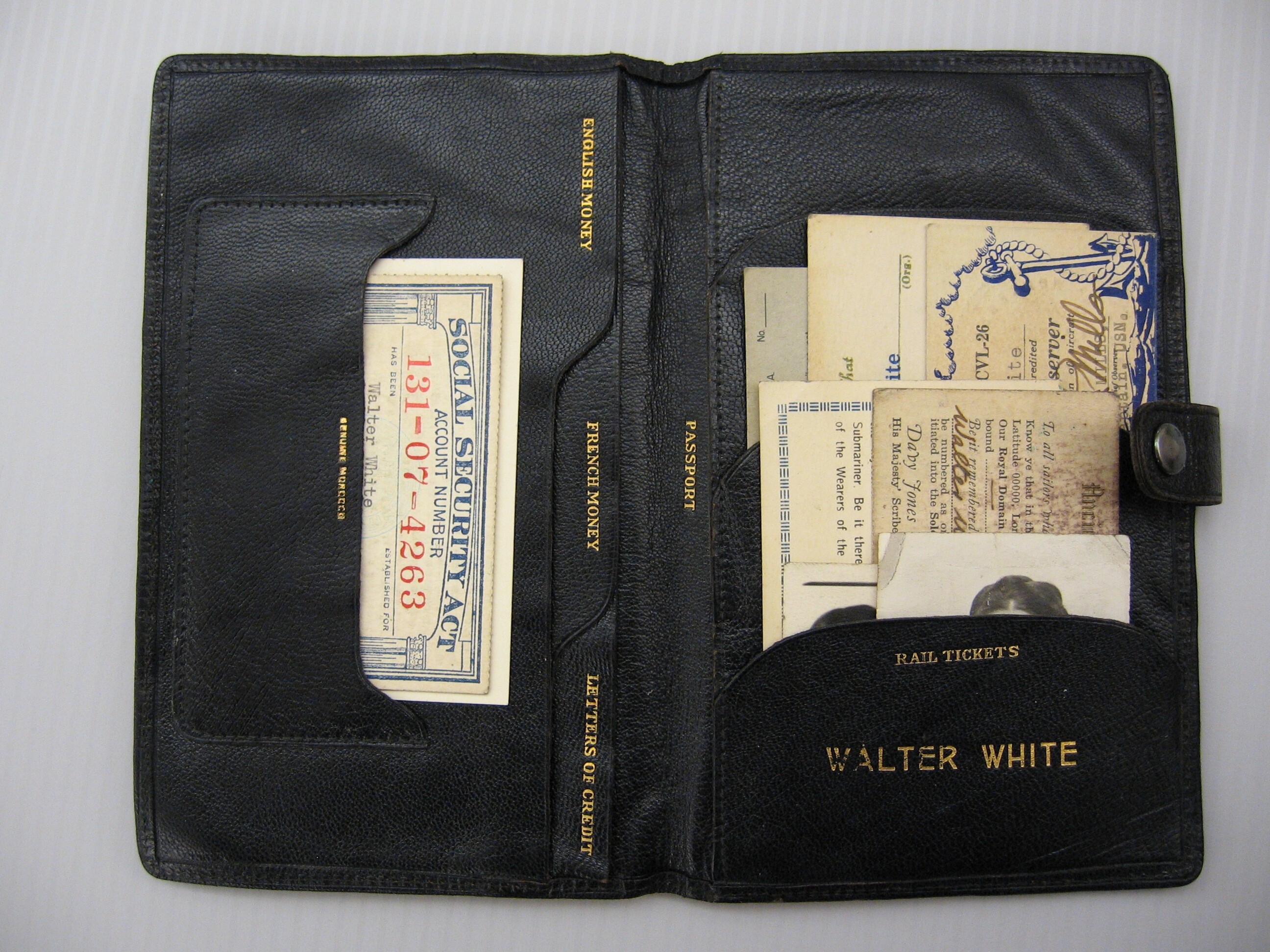 The finding aid is available online: Walter Francis White and Poppy Cannon Papers. You can view a selection of images of materials from the collection that have been digitized in the library’s digital collections.

Walter White was born in Atlanta, Georgia, on July 1, 1893. He completed high school in 1912 and entered Atlanta University, from which he graduated in 1916. While an undergraduate he had a variety of part-time jobs and was at one time a hotel porter. He later became an insurance salesman for the black-owned, Atlanta-based Standard Life Insurance Company. White was an active and energetic member of the Atlanta branch of the National Association for the Advancement of Colored People (N.A.A.C.P.), which he served as secretary.

Through his work for that organization he became acquainted with James Weldon Johnson, then Field Secretary and National Organizer for the Association. It was on Johnson’s recommendation and at his urging that White consented to become one of the Associate Secretaries of the N.A.A.C.P. He served in this capacity from 1918 to 1929. White married one of the Association’s office secretaries, Leah Gladys Powell, in 1922. During the twenties White became famous for his first-hand investigations of lynching, which he conducted by posing as a white man. He also published two novels, Fire in the Flint (1924) and Flight (1926), and an exposé of lynching, Rope and Faggot, A Biography of Judge Lynch (1928).

When James Weldon Johnson left the N.A.A.C.P., Walter White was made acting Secretary. With Johnson’s final resignation, White succeeded to the permanent position in 1931. During his tenure as Secretary, from 1929 to 1955, White led the campaign against the confirmation of John J. Parker to the Supreme Court, directed the Association’s activities in the Scottsboro case, and directed activities designed to thwart communist influence in the organization. He also consolidated the powers of the Secretary by exercising strong personal control over the national staff. From 1943 to 1945 White served as a war correspondent for the New York Post. He visited most of the major war areas and as a result of his experiences wrote A Rising Wind (1945). Later he expanded his public writings by producing an editorial column for several newspapers, including the Chicago Defender. In 1948 he published his autobiography, A Man Called White.

During the years 1949 and 1950, White divorced Gladys Powell and married Poppy Cannon, a white woman. While on leave of absence from the N.A.A.C.P., White participated in the ‘Round the World Town Hall Meeting, and entered on an extensive lecture tour. During the last five years of his life White increased those of his activities not related to the N.A.A.C.P. and the field of race relations. He became particularly interested in Haiti and the Caribbean, and sometimes acted as an unofficial spokesman for the interests of that area. During the 1950’s White was in declining health as the result of a heart ailment. He died of a heart attack on March 21, 1955.

Poppy Cannon was born Lillian Gruskin in Cape Town, South Africa, on August 2, 1905, the eldest of four children of Robert and Henrietta Gruskin. She came with her parents to the United States in 1908 and settled in Kittening, Pennsylvania, where her father ran a store. She won a scholarship to Vassar College and eventually became a journalist, food editor of Ladies’ Home Journal, House Beautiful, Town and Country, and Mademoiselle, and the author of several cookbooks, including The Can Opener Cookbook, The Bride’s Cookbook, The Presidents’ Cookbook, Aromas and Flavors of the Past and Present (with Alice B. Toklas), and a memoir of her fourth husband, A Gentle Knight: My Husband Walter White. She first married Carl L. Cannon, who became Acquisitions Librarian at Yale in 1931, and bore a daughter Cynthia. Her second husband, the Norway-born Alf E. Askland, an investment counselor and the father of her only son, Jon Alf., died in 1939. In 1941 she married Charles Claudius Philippe, an executive at the Waldorf Hotel, whom she divorced in 1949 and with whom she had a daughter, Claudia.  She died in New York in April, 1975.

The Walter White and Poppy Cannon Papers document the careers and lives of Walter White and Poppy Cannon and span the dates 1910 to 1956. The Papers contain correspondence, writings, other papers, and photographs relating to Walter White’s career as the Secretary for the N.A.A.C.P. and as a writer and to Poppy Cannon’s career as an editor, writer, and publicity consultant. Walter White’s work for the N.A.A.C.P. and, more broadly, the development of the N.A.A.C.P. during his tenure, are recorded in the Papers. Walter White’s and Poppy Cannon’s professional and personal relationships with writers, publishers, friends and family are recorded in their correspondence. Correspondents include Josephine Baker, Mary McLeod Bethune, Dumarsais Estime, Oscar and Dorothy Hammerstein, William H. Hastie, John Haynes Holmes, James Weldon Johnson, Bill (“Bojangles”) Robinson, Franklin D. and Eleanor Roosevelt, Harry S. Truman, Algernon Black, Norman Cousins, Vijaya Lakshmi Pandit, J. Waties Waring, and Roy Wilkins. In addition the Papers provide insight into White’s and Cannon’s personal relationship, including courtship and marriage, and their experience as an interracial couple. 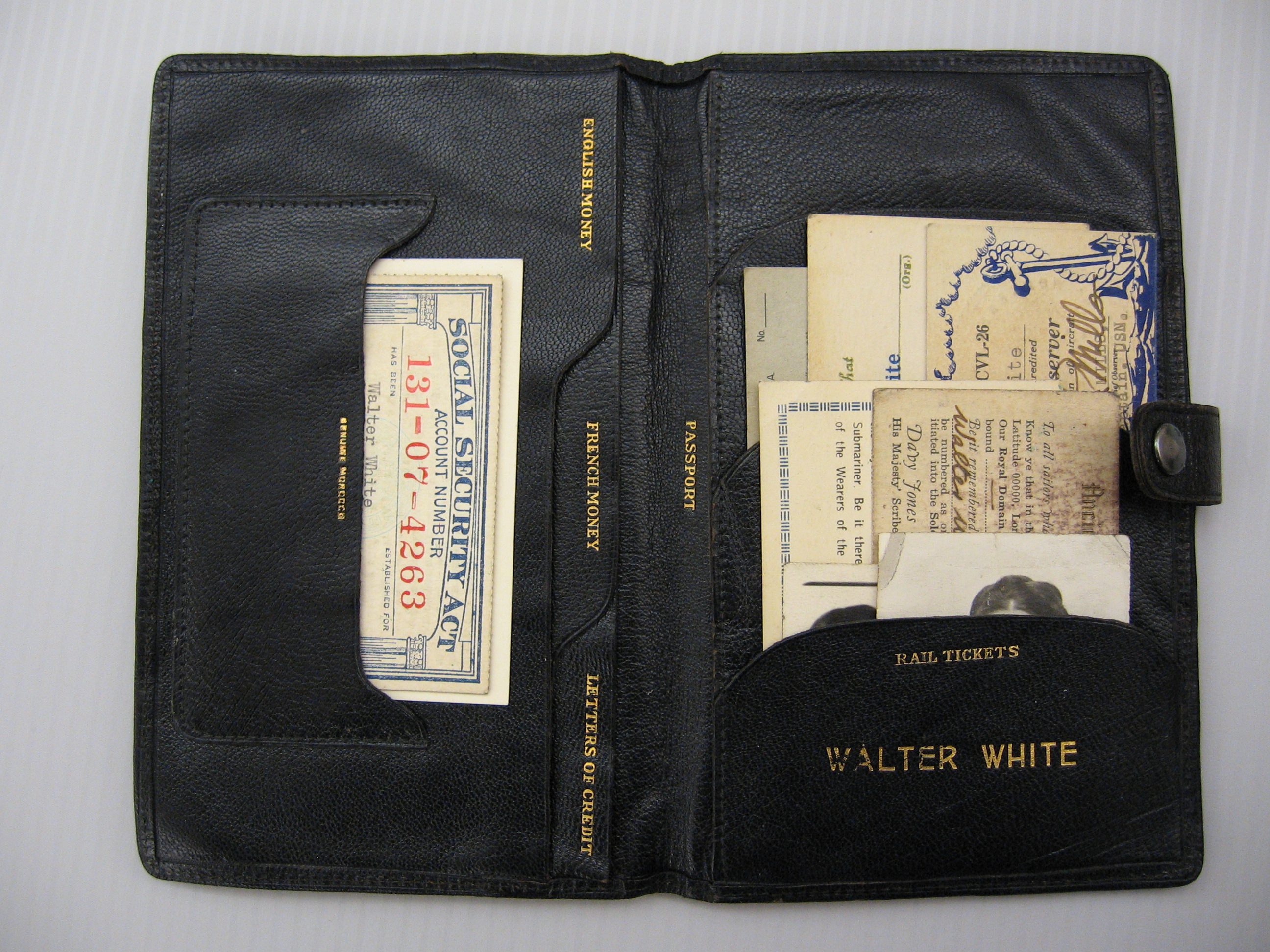