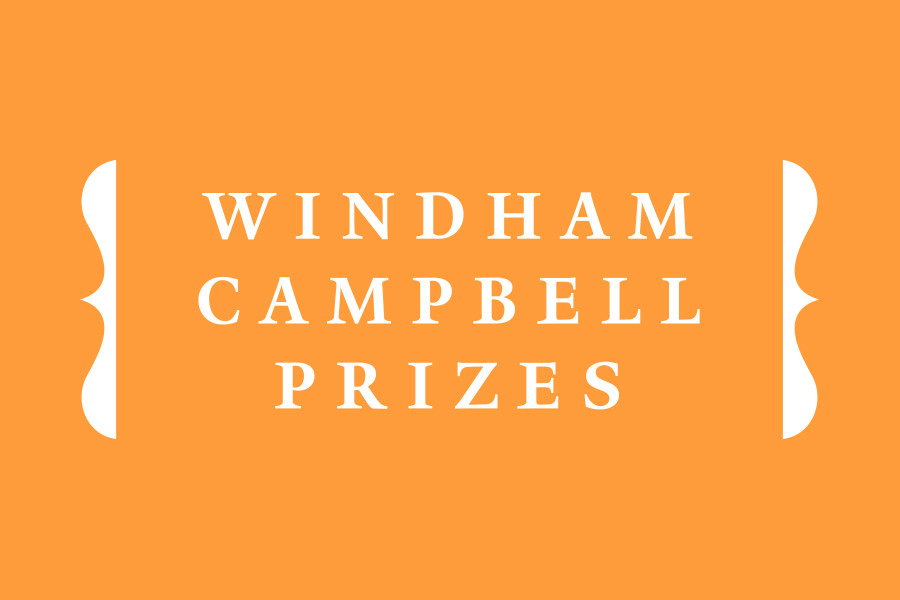 The Beinecke Rare Book and Manuscript Library at Yale announced the inaugural winners of the Windham Campbell Prizes, a new global writer’s award created with a gift from the late Donald Windham and his partner, Sandy M. Campbell, and now one of the largest literary prizes in the world. Nine $150,000 prizes were awarded for outstanding achievement in fiction, nonfiction, and drama.

The recipients, who range in age from 33 to 87, are James Salter, Zoë Wicomb, and Tom McCarthy in fiction; Naomi Wallace, Stephen Adly Guirgis, and Tarell Alvin McCraney in drama; and Jonny Steinberg, Adina Hoffman and Jeremy Scahill in nonfiction.

“We hope to make this a truly global writer’s prize,” said Michael Kelleher, the prize program director. “Fifty-nine writers from around the globe were nominated, including from India, Pakistan, Jamaica, New Zealand, Australia, Trinidad & Tobago, South Africa, the United States, and the U.K.”

A prize jury in each category chose five finalists, from which the nine recipients were selected to receive awards. Prizewinners did not know they were nominated, and many expressed shock as well as gratitude on receiving the news.

“To say that I’m excited by this news is a pointless understatement,” said Adina Hoffman, author of “My Happiness Bears No Relation To Happiness,” a cultural biography of the late Palestinian poet Taha Muhammad Ali. “As a writer for whom archival sleuthing is part and parcel of the imaginative process, I’m especially thrilled to receive a prize administered by the Beinecke. The fact that the shared lives of Donald Windham and Sandy Campbell were grounded in a total devotion to literature and art, and the friendships that evolved around them makes this incredibly generous prize all the more meaningful.”

It was Windham’s wish that the prizes recognize writers at all stages of their careers, including younger writers and writers with bodies of work that deserve a wider audience. Zoë Wicomb, who is the author of the groundbreaking Apartheid-era story collection, “You Can’t Get Lost in Cape Town,” and is published primarily by small presses, is an example of the latter.

“For a minor writer like myself,” said Wicomb, “this is a validation I would never have dreamt of. I am overwhelmed — and deeply grateful for this generous prize. It will keep me for several years, and it will speed up the writing too since I can now afford to go away when the first draft proves difficult to produce in my own house,” she said.

All nine writers will accept the prize in person at a ceremony on Sept. 10. The ceremony will be followed by a literary festival celebrating the work of the prize recipients with a series of events in New Haven.

“Those we recognize this year are artists of the first order, and it is truly exciting to provide these authors with the means to develop their work in ways that will benefit all of us who love to read. We are all indebted to Donald Windham and Sandy Campbell for having created this legacy,” said President-elect Peter Salovey, who announced the winners.

To learn more about the prize, visit the Windham Campell Prize website.