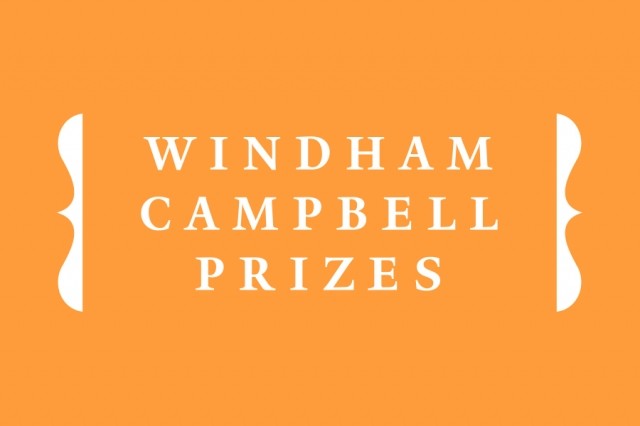 New Haven, Conn.— Many writers dream of having the financial independence to focus exclusively on their craft. For nine talented writers, that dream will become reality when they converge at Yale to receive the inaugural Donald Windham-Sandy M. Campbell Literature Prizes, which include over $1 million in unrestricted funds to support the authors’ writing.

Yale President Peter Salovey will confer the awards, which include a citation and an unrestricted grant of $150,000 during a ceremony on Tuesday, Sept. 10 at 5 p.m. in Sprague Hall, 98 Wall St. The event is free and open to the public. The ceremony also kicks off the inaugural Windham Campbell Festival, to take place Sept. 10-13.

“We enthusiastically welcome this extraordinary selection of writers to campus to interact with the Yale students and faculty, high school students, and the local community,” said Salovey.

The festival will celebrate the prizewinners’ work, and the writers will participate in a broad range of public events, such as master classes, talks, readings, and master’s teas.

“We hope to make this annual festival an event that everyone on campus and in the community looks forward to,” said Michael Kelleher, director of the program. “Meeting and mingling with these great writers is a wonderful way to usher in the school year.”

In conjunction with the festival, the Yale School of Drama will host daily master classes in playwriting at the Iseman Theater. These classes will include a staged reading from the work of that day’s featured playwright, followed by a “Talkback” with the writer and director.

“The School of Drama is delighted to be hosting three extraordinary playwrights’ master classes,” said James Bundy, dean of the Yale School of Drama, “giving not only School of Drama students, but also the wider community, an opportunity to hear selections from their work, as read by some of their key collaborators.”

Playwrights McCraney, Wallace, and Guirgis; journalists Scahill and Steinberg; and fiction writer Wicomb will take part in a panel discussion moderated by students at New Haven’s Cooperative Arts & Humanities High School on Sept. 11. The award-winning writers will revisit the school on Sept.13 to participate in workshops for aspiring writers.

·      A screening of “Dirty Wars,” based on the book of the same name by Scahill, who will introduce the film and answer audience questions

·      “Writing After Apartheid,” a conversation with Steinberg and Wicomb

·      “Novelists and the Avant Garde,” a conversation with McCarthy

·      “Writing out of the Archive,” a conversation with Hoffman, Steinberg, and Scahill

The full schedule of events is available here.

Books by the prizewinners will be on display at the Yale Bookstore, which will host two book signings.

The Windham Campbell Literature Prizes honor literary achievement and provide writers with the opportunity to focus on their work independent of financial concerns. The award is administered by the Yale Beinecke Rare Book and Manuscripts Library, where The Donald Windham & Sandy M. Campbell Collections are housed. The Beinecke sponsors the Eugene O’Neill playwriting program at Co-Op High School.