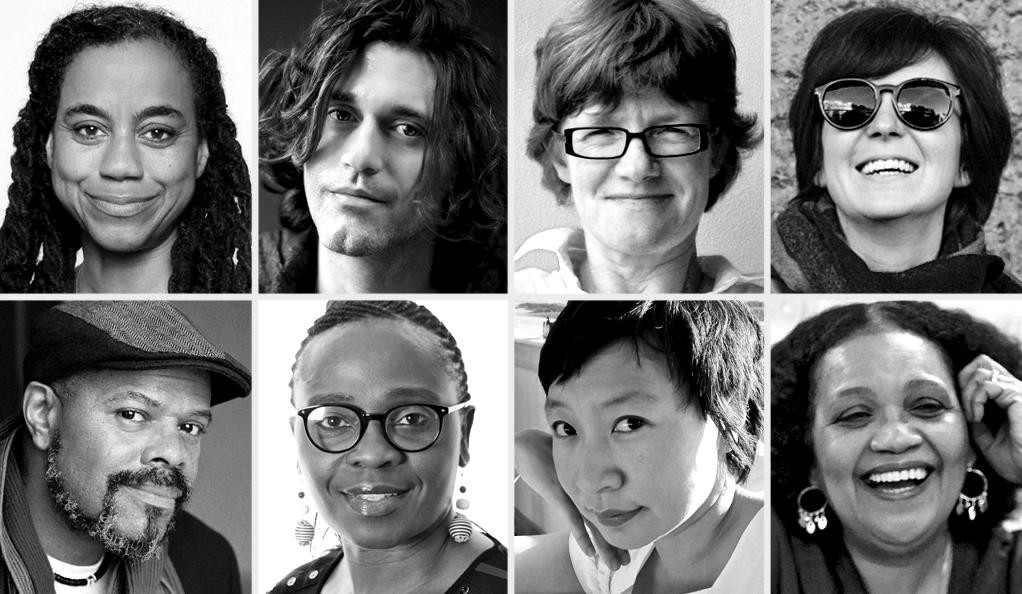 Yale University today announced the 2018 recipients of the Windham-Campbell Prizes. The eight recipients, honored for their literary achievement or promise, will receive a $165,000 individual prize to support their writing.

“This wonderful award will allow me precious time and space to continue my writing,” said Goodison, the current poet laureate of Jamaica. “I am honored; and I turn thanks on behalf of me and my people.”

The awards, among the world’s most generous literary prizes, will be conferred Sept. 12-14 during an international literary festival at Yale celebrating the honored writers and introducing them to new audiences.

“Over the past several years the Windham-Campbell Prize committee has recognized some of my favorite voices in literature,” said Hnath, who has received the Steinberg Playwright Award, an Obie Award for playwriting, and a Guggenheim Fellowship. “I’m simply honored and humbled to be included in their company.”

The Windham-Campbell Prizes were established in 2013 by novelist and memoirist Donald Windham in memory of his partner of 40 years, Sandy M. Campbell, to call attention to literary achievement and provide writers working in English with the opportunity to focus on their work independent of financial concerns.

“I barely have words to express how thrilled I am: it means a great deal to have my work, which is so much about transgression and difficult feelings, recognized in this way,” said Laing, who writes about art and culture for The Guardian, The New Statesman, and The New York Times, among other publications. “I’m also intensely moved to be a recipient of a prize that honors the loving queer relationship between Donald Windham and Sandy Campbell.”

Prize recipients are nominated confidentially and judged anonymously. The call recipients receive from program director Michael Kelleher is the first time they learn they have been under consideration.

“The day I make the calls to notify award recipients is the highlight of the year, as each cycle I hear how much of a difference it will make for them,” Kelleher said. “Six years on, we can now to see the impact the prizes have on these writers’ lives, careers, and work. The feeling is magical.”

Since the prize’s inception, 51 writers representing 14 countries in Africa, Asia, Oceania, Europe, and North America have won the prize.

Biographies of the recipients, prize citations, and background on the prizes are available at the Windham-Campbell Prizes website.