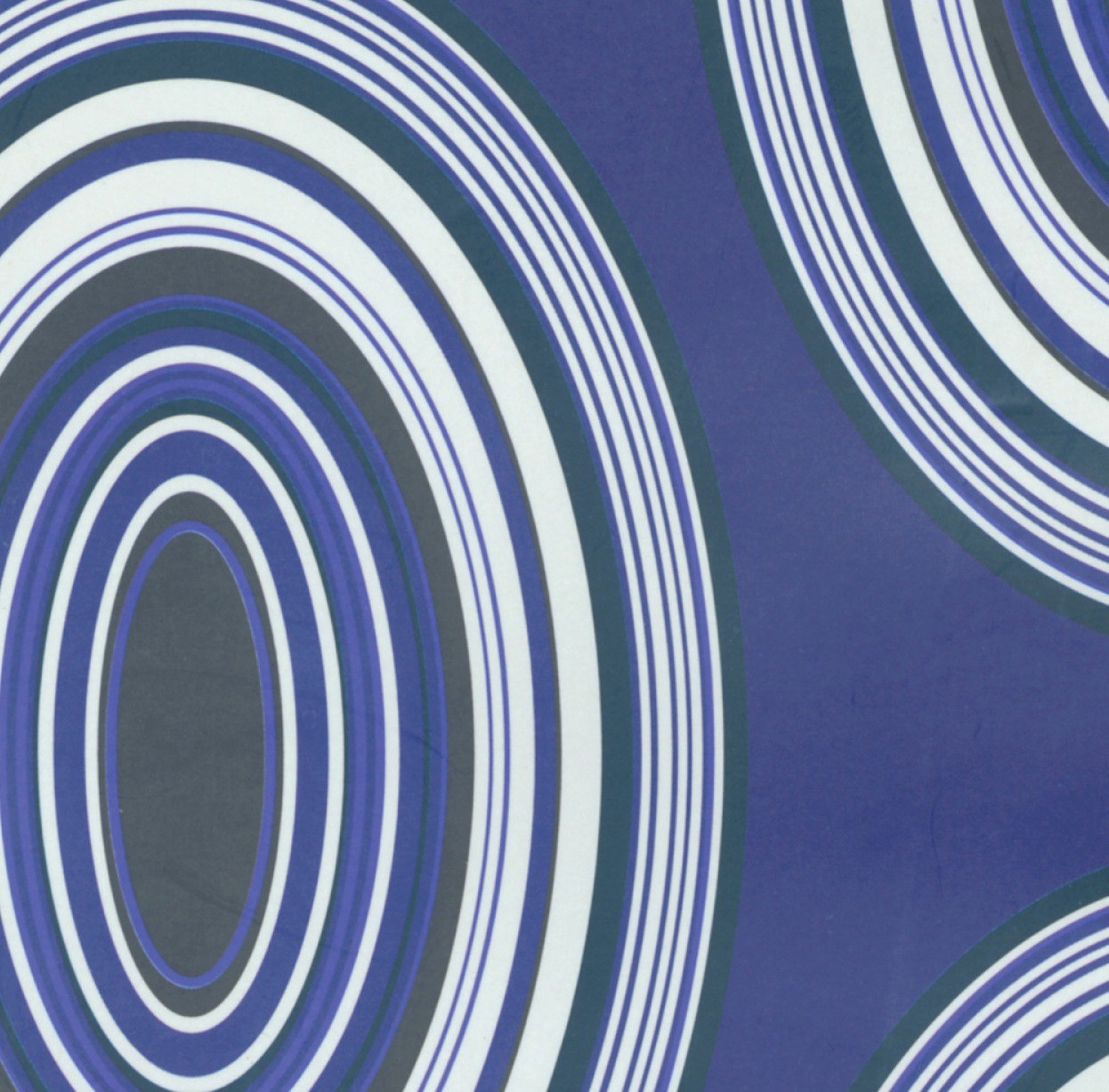 Rod Rosenquist is a Lecturer in English at the University of Portsmouth and an Honorary Research Fellow at Birkbeck College, University of London.  His research and teaching focuses on twentieth-century American and English Literature, particularly literary modernism and its cultural contexts.  He is the author of Modernism, the Market and the Institution of the New (Cambridge University Press, 2009) and co-editor of Incredible Modernism: Literature, Trust and Deception (forthcoming Ashgate, 2013), as well as articles on James Joyce, Wyndham Lewis and modernist celebrity (forthcoming).  His current project is on modernist memoir, authorial promotion & networking and the middlebrow audience created by stories about modernism.  His work at the Beinecke will focus on some of the major memoir writers from the modernist period, particularly examining the Gertrude Stein papers and the reception of her work in the press.