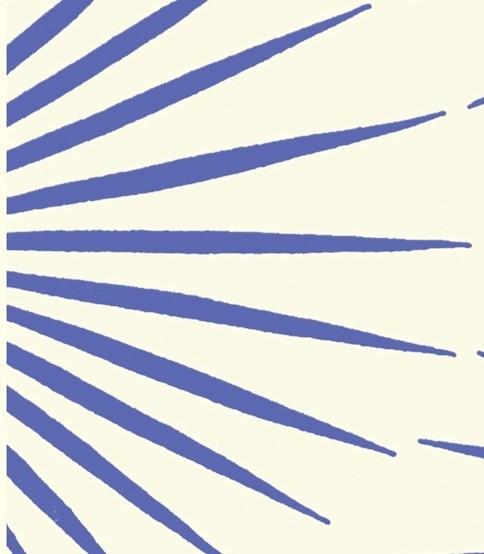 From the Yale Daily NewsUndergraduate poets present in Beinecke

At a poetry reading Tuesday, Nancy Kuhl, curator at the Beinecke Rare Book and Manuscript Library, ran over the list of names in one breath — these were the 10 undergraduates nominated by Yale’s creative writing faculty for the annual reading of Yale Student Poets. In front of an audience of roughly 50, each student moved through his or her allotted two poems quickly, delivering nearly 20 pieces in a little over half an hour. The 10 are already close-knit, Kuhl said, familiar with each other’s works through creative writing courses and campus literary publications.

“You can tell by the way they introduce each other — they’re a fairly tight group,” Kuhl said.

Nikola Champlin ’13 said that while the poets collectively leaned toward free verse, without strict traditional meter or rhyme, some focused on structure more than others.

Hernandez used line breaks to cut his poem from “Missive” into two- or three-word fragments that ran down the page in a long column.

Upon closer examination, each line of Hernandez’s poem can fold in on itself, Champlin said, allowing for multiple interpretations, such as the possibility of reading either “concede” or “recede” in the poem’s opening lines.

Other poems offered a more traditional focus. Eli Mandel ’14 selected a pastoral piece — “Town and Country” — for his second recitation, evoking bucolic sentiments of summer berries, a house cat and the passing of seasons.

“Now for a while life won’t / change much,” Mandel said, pausing as his words echoed around the Beinecke.

Andrew Kahn ’14 delivered an ekphrastic poem — “Six Swans” — inspired by his discovery of the 19th century Swiss artist Ferdinand Hodler at the Neue Galerie in Manhattan over winter break.

“A person can see six swans when they look / to the edge of the wasabi-smeared lake,” Kahn read.

After the recital, Max Ritvo ’13 said he admires Kahn’s ability to “volumize the two-dimensional image” by injecting his own voice into descriptive language. Ritvo said Kahn presents a clear image of the painting itself, but then expands his commentary outwards, creating a “mirage-like” impression of the original artwork.

Sam Sullivan ’13 said that one of his favorite lines in his poem “Bobhouse” was “stolen” from Hernandez. “‘What?’ — what in this way” is precisely the sort of thing Hernandez might say, Sullivan said.

Over the course of the reading, some poets — Sarah Matthes ’13, Ava Kofman ’14, Zoe Mercer-Golden ’13 and Ritvo among others — went off-book, reciting poems not included in the event’s agenda and surprising readers who shuffled rapidly through their printout booklets.