Beyond Words: Experimental Poetry & the Avant-Garde 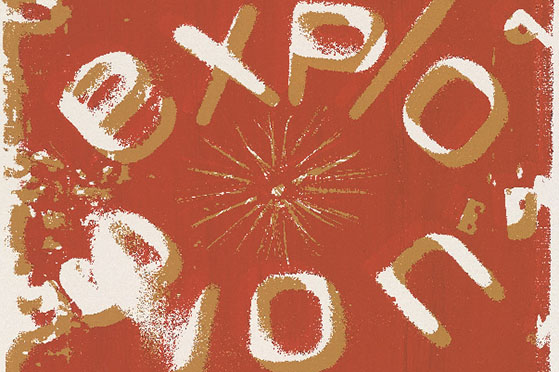 So I judge a poem’s importance, if it is obviously as well conceived as possible, if it is also the most perfect, but above all if it was capable of joining together man and poet, … of becoming flesh and blood, movement and gesture, word and speech, if it knew beauty and started to sing, knew all the possibilities and contained them all (all that which in the end we call spirit) in order to be and remain, departed from out of chaos, the last writing. Only then is it a poem …
Henri Chopin, 1960

Watch highlights of the exhibition below