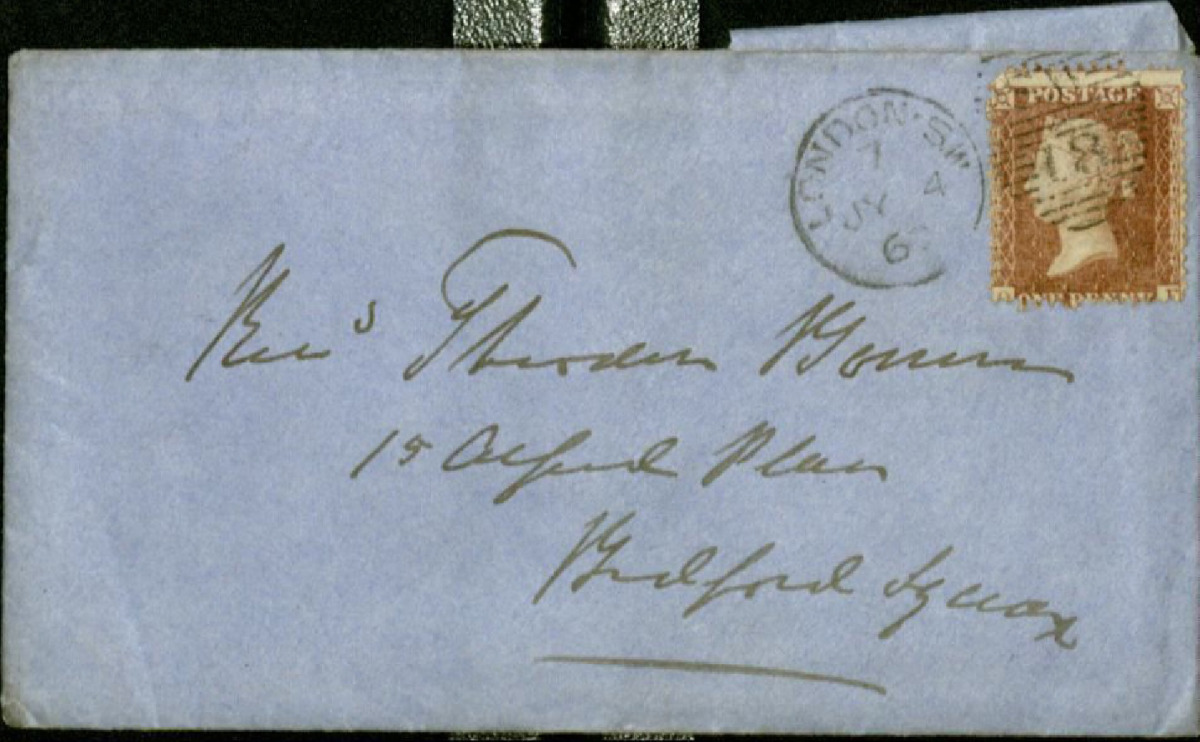 The Bourne Family Papers consist of materials that document the lives of abolitionist, minister and newspaper editor George Bourne, his wife Mary Oland Stibbs Bourne and their descendants. The majority of materials in the collection document the professional careers of George Bourne and his son Theodore Bourne. George Bourne’s papers include an Anti-Slavery Lecture of 1837 as well as other religious writings. Theodore Bourne’s papers relate to African American repatriation organizations such as the African Christian Civilization Society founded by Henry Highland Garnet. Correspondence between the Bourne and Stibbs family in England and the United States documents George and Mary Bourne’s new life as they settled throughout the United States. Poems written by members of the Bourne Family such as Theodore Bourne and his brother William Oland Bourne are found in the collection. Other writings from abolitionists James Montgomery, Helen Maria Williams and John Greeenleaf Whitter are also included.