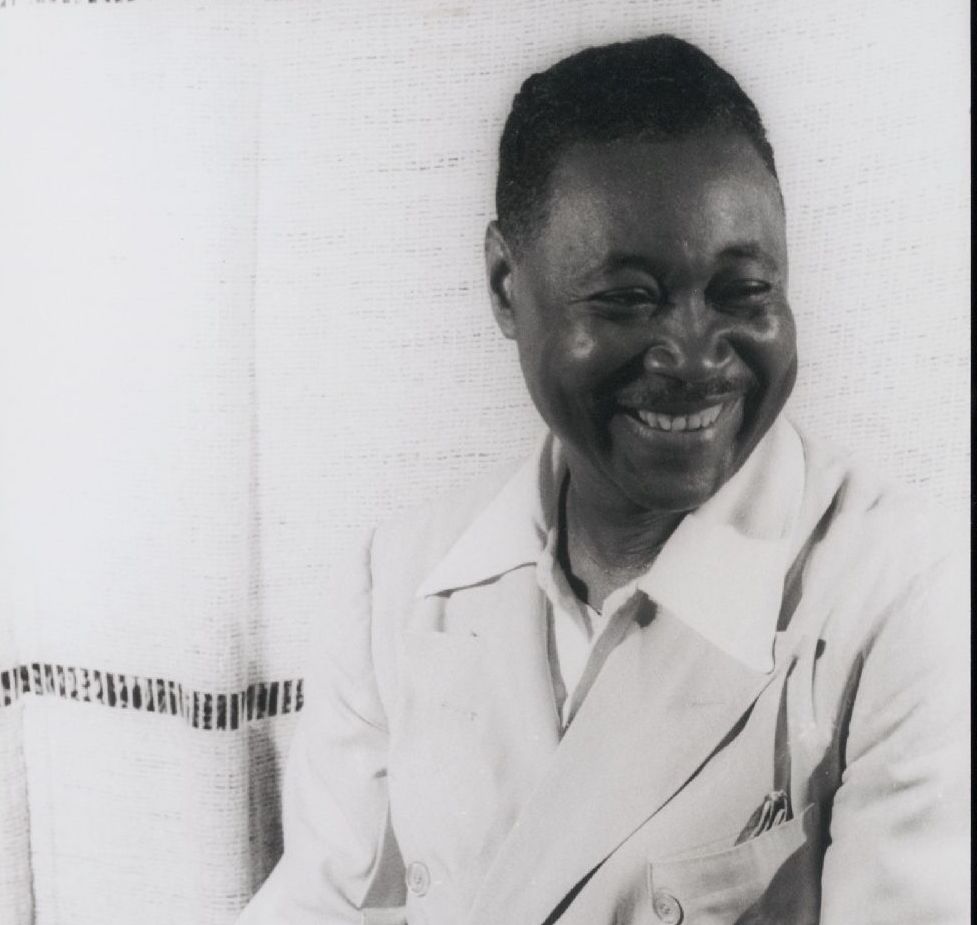 Claude McKay was a Jamaican-born writer who spent most of his adult life in the United States, Europe and North Africa. He wrote several collections of poetry, novels, short stories, non-fiction and two autobiographical books. He is best known for an early poem, “If We Must Die” (1919), and his first novel, Home to Harlem (1928). He lived in the United States, primarily in New York, from 1913-1919, and then spent most of the next 15 years in England, Russia, France, Spain and Morocco before returning to New York in 1934. He contributed to many liberal and socialist journals, including Sylvia Pankhurst’s Worker’s Dreadnaught and Max Eastman’s The Liberator, and he is commonly identified among the major writers of the Harlem Renaissance. He converted to Catholicism in 1944 and died in Chicago in 1948. The Claude McKay Collection consists of letters, manuscripts, personal papers, subject files, photographs and memorabilia documenting the life and work of the Jamaican born writer Claude McKay. The collection spans the years 1853-1990, with the bulk of the material dating from 1922-1948.