Ruckus! American Entertainments at the Turn of the Twentieth Century and the Bonnie and Semoura Clark Black Vaudeville Collection 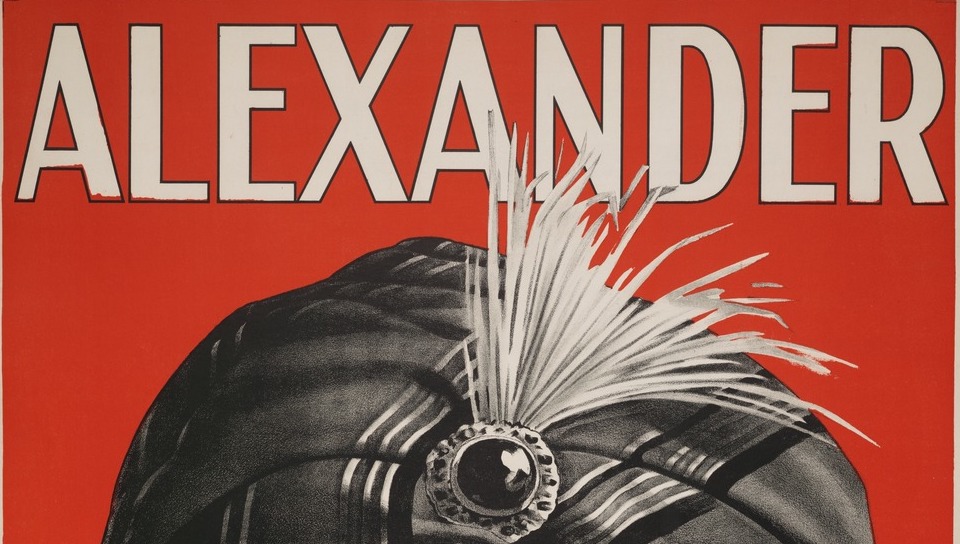 Before the curtain closed at the end of the many nineteenth century minstrel shows, after the songs and gags of the show’s first part and the variety performers of the second—singers, female, impersonators, dancers, musicians, tumblers—united to perform one final song and dance number: a loosely choreographed arrangement of singing, clapping, stomping, and dancing. This finale was known by many names: the walk-around, the hoedown, the exit march, and the general ruckus.

The tradition continued irregularly as the minstrel show’s second act, the “olio” as it was called, evolved into the variety program of the vaudeville stage. Popular vaudeville bills included an array of performances—from sister acts to magicians, acrobats to dog acts, trapeze artists to clowns, and comedians to musical acts. During the height of its popularity, there were more than 2,000 big- and smalltime vaudeville theaters across the country running hours-long shows twice a day.

Bonnie and Semoura Clark, black vaudevillians, provided segregated entertainment for blacks in the South and Midwest. Photographs and ephemera from the Bonnie and Semoura Clark Black Vaudeville Collection contains photographs and ephemera depicting predominantly black vaudeville acts including photographs of chorus girls, minstrels, and cross dressers, handbills and programs and two ink and wash drawings of Bonnie and Semoura Clark, dated 1913.Other popular entertainments competed with the vaudeville theater circuits for the attention of the American public. Long before the addition of kooch dances and striptease, early burlesque shows were famous for their “lady minstrels” and grand choruses of girls In flesh-colored tights. The burlesque stage was also known for its comic parodies of classical and popular drama and its own version of the full-cast finale, known as the Amazon parade.

In popular plays of the period, realism was the vogue. To effect a sense of reality, real objects and animals were substituted for stage props; all manner of things appeared on stage—from horses to trees to fire engines. One company performing Harriet Beecher Stowe’s Uncle Tom’s Cabin boasted the appearance of real hunting dogs. Historic events in the expansion of the America West were reenacted on stage as western melodramas by the Buffalo Bill Combination, led by the famous frontiersman, William F. Cody. These sensational, if often historically inaccurate, popular stage shows were soon moved to outdoor arenas. Wild West shows became a staple in American entertainment, but the most famous by far was Buffalo Bill’s Wild West Show.

Ruckus! American Entertainments at the Turn of the Twentieth Century and the Bonnie and Semoura Clark Black Vaudeville Collection recall these popular divertissements in all their variety and vivacity and celebrates the performers, both the famous and the forgotten, who were at the heart of the period’s most lively amusements.