Starry Messenger: Observing the Heavens in the Age of Galileo 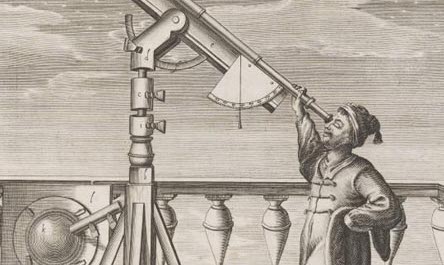 This selection of engravings, charts, diagrams, and texts reveals the furred and cratered faces, the portents and instruments in European observations of the heavens from the sixteenth through the eighteenth century. Drawing in part on a recently acquired collection of early modern comet literature, these items explore the fascination and anxiety with the world, its state, and its possibilities of imperfection that infused the early modern European discussions of the stars.

This exhibition, held April 8 through June 30, 2009 at the Beinecke Library, celebrates the International Year of Astronomy with the Yale University Department of Astronomy. An online archive of the exhibition is now available.