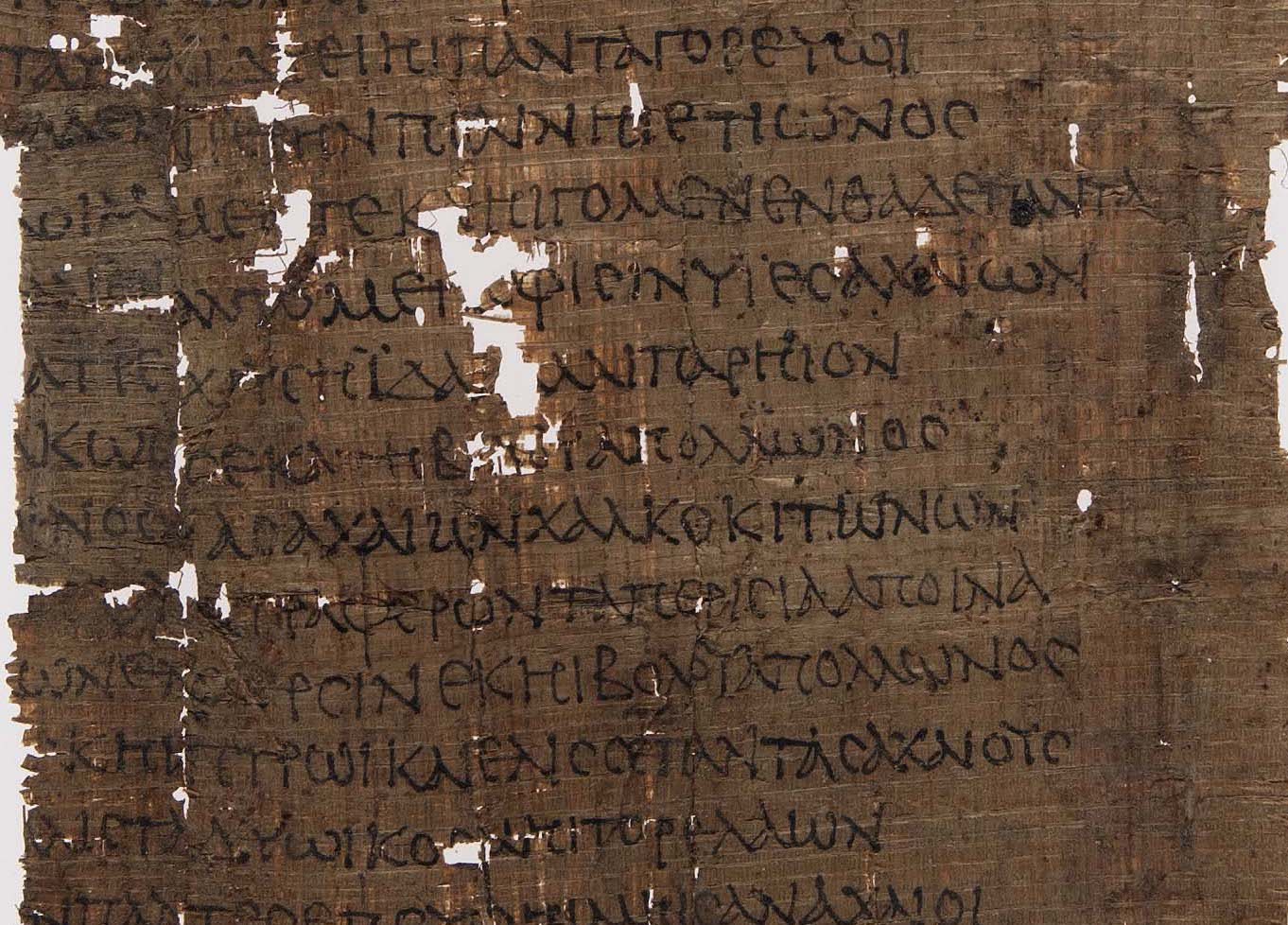 The Yale papyrus collection began in 1889 with a gift of papyri from W. M. F. Petrie’s excavations at Hawara, the archeological site in Ancient Egypt. In the following decades, Yale received a number of papyri, many of them from the discoveries at Oxyrhynchus, the ancient city west of the Nile River, by two young British excavators, Bernard Grenfell and Arthur Hunt.

Yale’s collection continued to grow through purchases in Egypt and in Europe from the 1930s through the 1960s, acquisitions made by Michael Rostovtzeff in the late 1920s and early 1930s, and important gifts from E. J. Beinecke and from H. P. Kraus. The papyri, in Greek, Latin, Demotic, Coptic, and Arabic, include private letters, official and religious documents, legal deeds and contracts, biblical texts, and literary works by known and unknown authors. Included in the collection but numbered separately are the papyri excavated at Dura-Europos, a Hellenistic, Parthian, and Roman city on the Euphrates River in southern Syria where extensive remains of civil and military archives were found in the 1930s.

The Beinecke continues to inventory, preserve, and digitize its papyrus holdings.