Book of Secrets: Alchemy and the European Imagination, 1500-2000 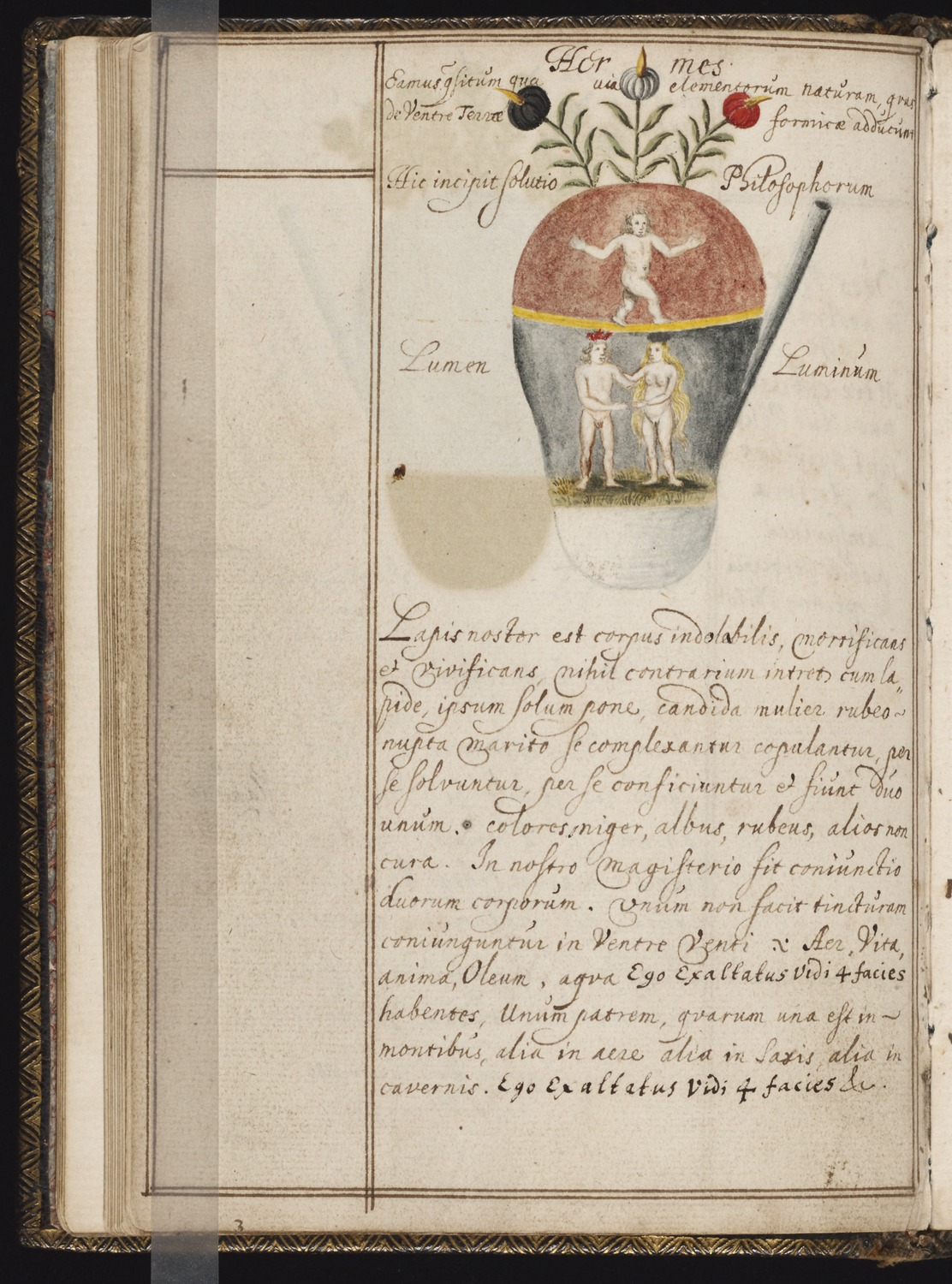 From Chaucer to Harry Potter, this exhibition explores the curious centrality of alchemy in the European imagination from the early days of print through the present. From the sixteenth century, books of alchemical secrets were published in almost every European language. Terms such as the philosopher’s stone entered into the popular understanding in the world of Harry Potter as in that of the sixteenth-century magus. Alchemy was chemistry, practiced by the leading scientists of the period; it was also mystical, seen by thinkers as prominent as Isaac Newton to be the means to understand the source of life itself. Skeptics like Ben Jonson satirized it in plays; poets from John Donne to Ted Hughes adopted its imagery. The twentieth-century psychologist Carl Jung based his theory of the psyche on his analysis of alchemy. Above all, people wrote, read, and thought about alchemy from the early modern period through the present day.