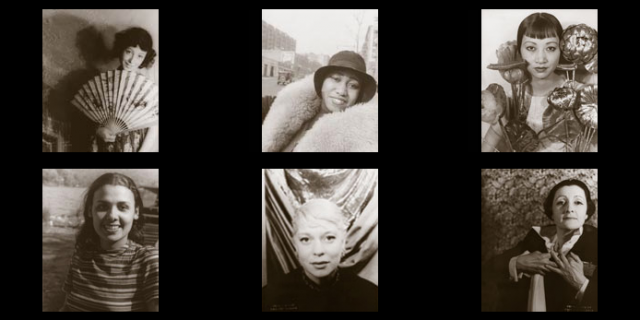 About 50 women of achievement, photographed by Van Vechten between 1932-1964. The exhibition catalog will increase this number to about 85. The women include some of the best known of Van Vechten’s subjects (Gertrude Stein, Billie Holiday, Zora Neale Hurston, Marianne Moore) and some now-forgotten women who made significant contributions to Broadway theater, the Harlem Renaissance, the early Hollywood film industry, and the 1920s and ’30s expatriate communities in Paris and London.