A Legacy Parlous Abiding: The Hohenzollern-Schlaberg-Hughes Collection at Yale 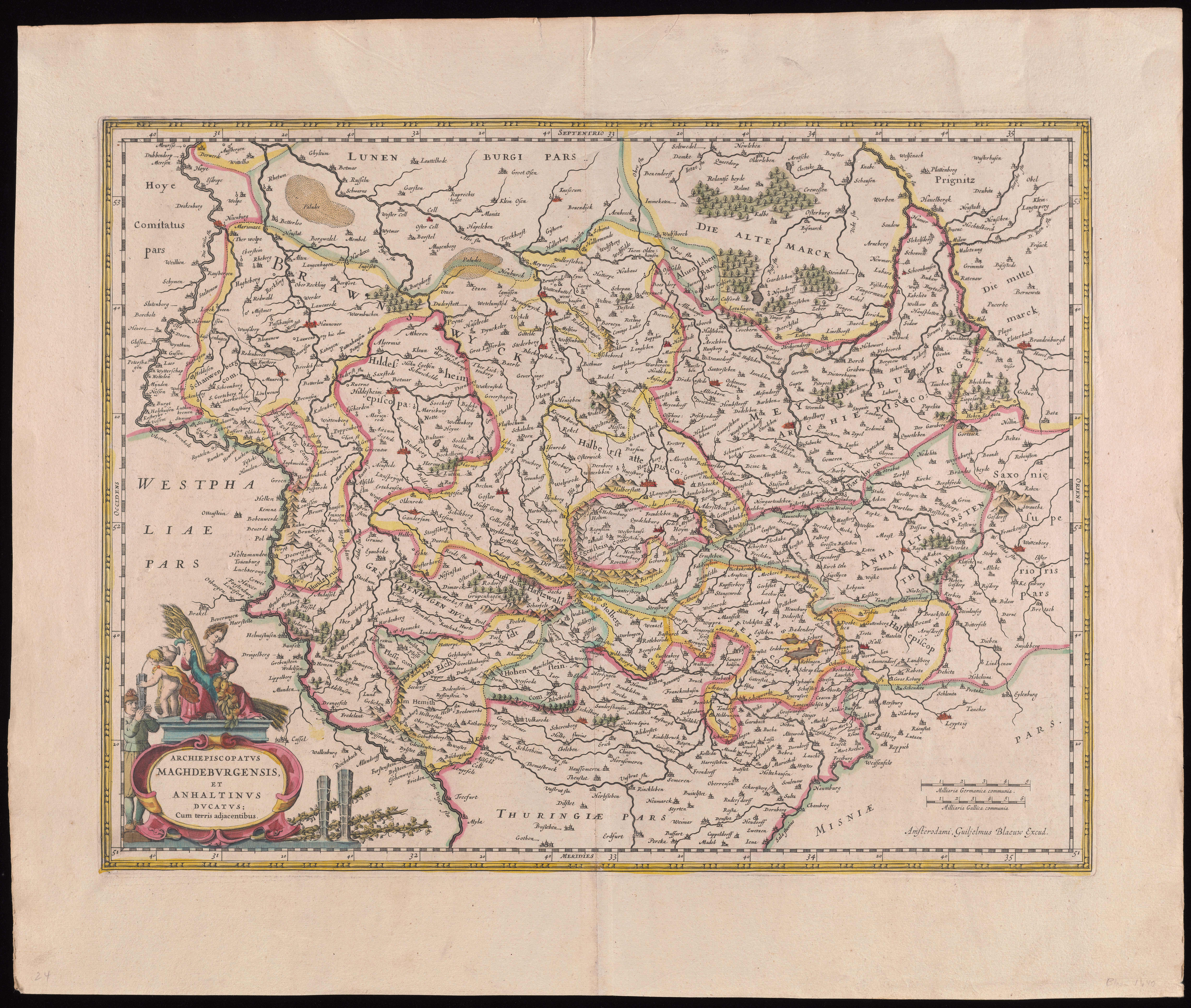 Built over five generations, this collection of books, maps, and artwork charts vicissitudes in the legacy of an American family from its roots in the complexities of Central European politics at the dawn of the modern age through the calamitous wars of the 20th century and beyond. The collection was gifted to Yale in 2011 by Thomas Lowe Hughes, who discovered it hidden away in his grandfather’s attic and followed the path it opened to a renewal of family ties in times of adversity and to a distinguished career as statesman and scholar.

This exhibition includes collection materials from the Hohenzollern-Schlaberg-Hughes Collection on generous loan from Yale University Art Gallery and Yale Center for British Art.