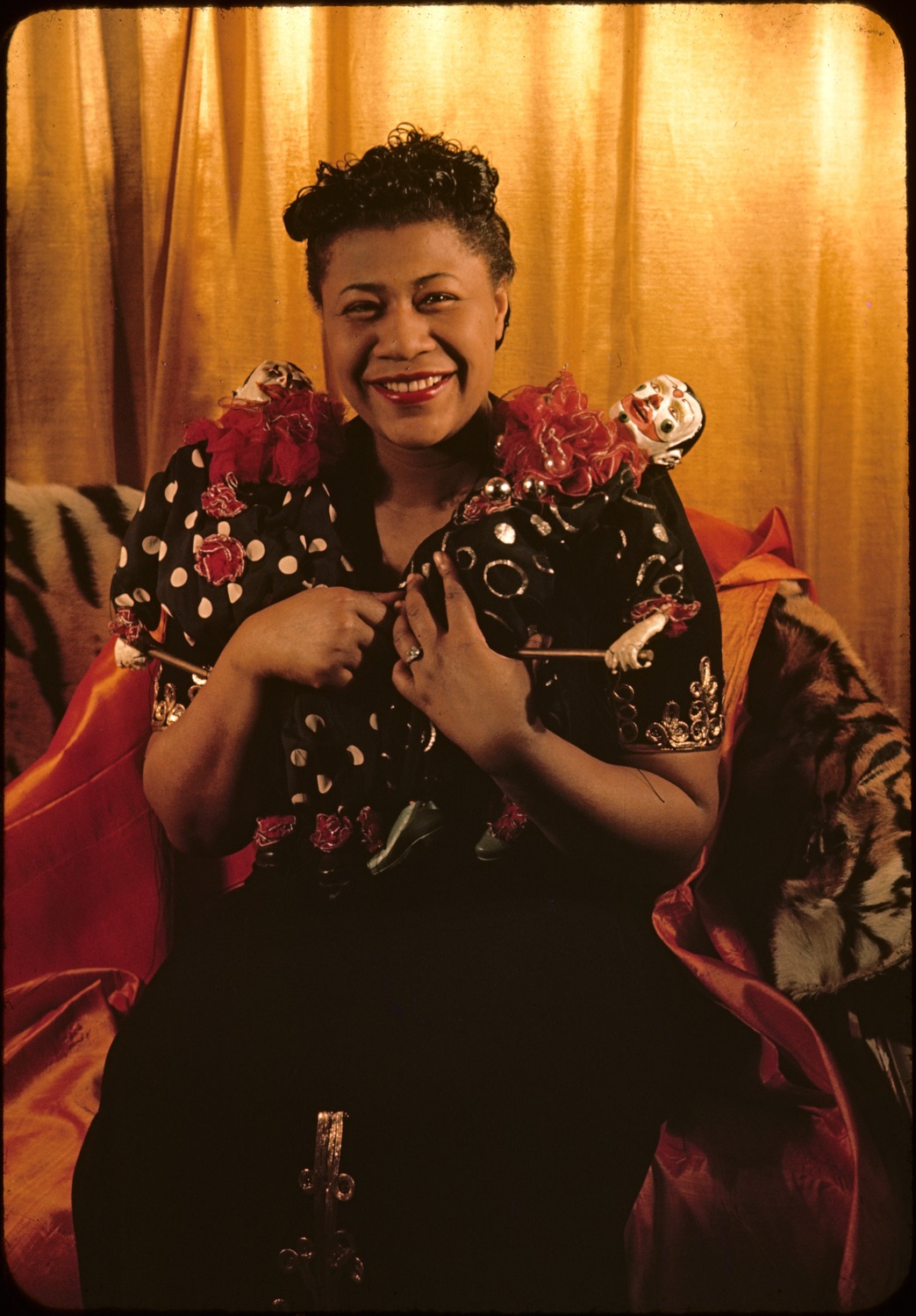 Carl Van Vechten (1880-1964) had an artistic vision rooted in the centrality of the talented person. He cherished accomplishment, whether in music, dance, theater, fine art, literature, sport, or advocacy. He began to make photographic portraits in 1932; in 1939 he discovered newly available color film. For a quarter century, he invited friends and acquaintances, well-known artists and fledgling entertainers to sit for him, often against backdrops reminiscent of the vivid colors and patterns of a Matisse painting. Among his subjects were a very young Diahann Carroll, Billie Holiday in tears, Paul Robeson as Othello, and a procession of opera stars, composers, authors, musicians, and others who made notable contributions to the cultural life of the country. The exhibition includes 140 full-sized portraits, digitally reformatted from Van Vechten’s original slides. [ca. 140 items]