The Road to Yorktown 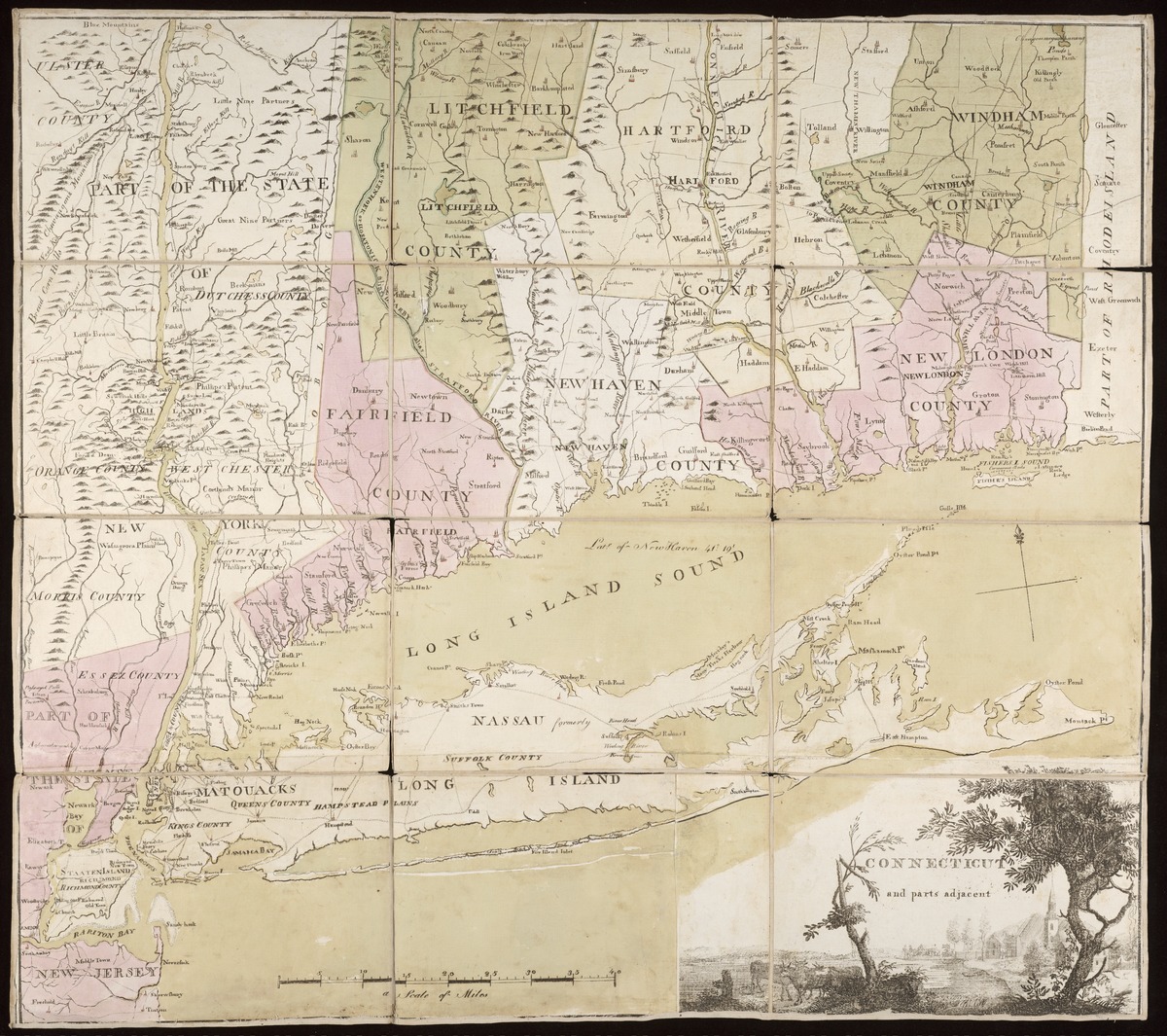 This reprise of the Beinecke Library’s 1992 exhibition celebrates the centenary of Paul Mellon, Yale College ‘29 and founder of the Yale Center for British Art. On display will be maps and manuscripts from the archive of Jean Baptiste Donatien de Vimeur, comte de Rochambeau, documenting the last campaign of the American War of Independence. Commander of 6,000 French troops sent to America in 1780, General Rochambeau joined forces with George Washington and the marquis de Lafayette to defeat Cornwallis at Yorktown in October 1781. Paul Mellon donated the Rochambeau papers and cartographic archive to Yale in 1992. [ca. 30 items]