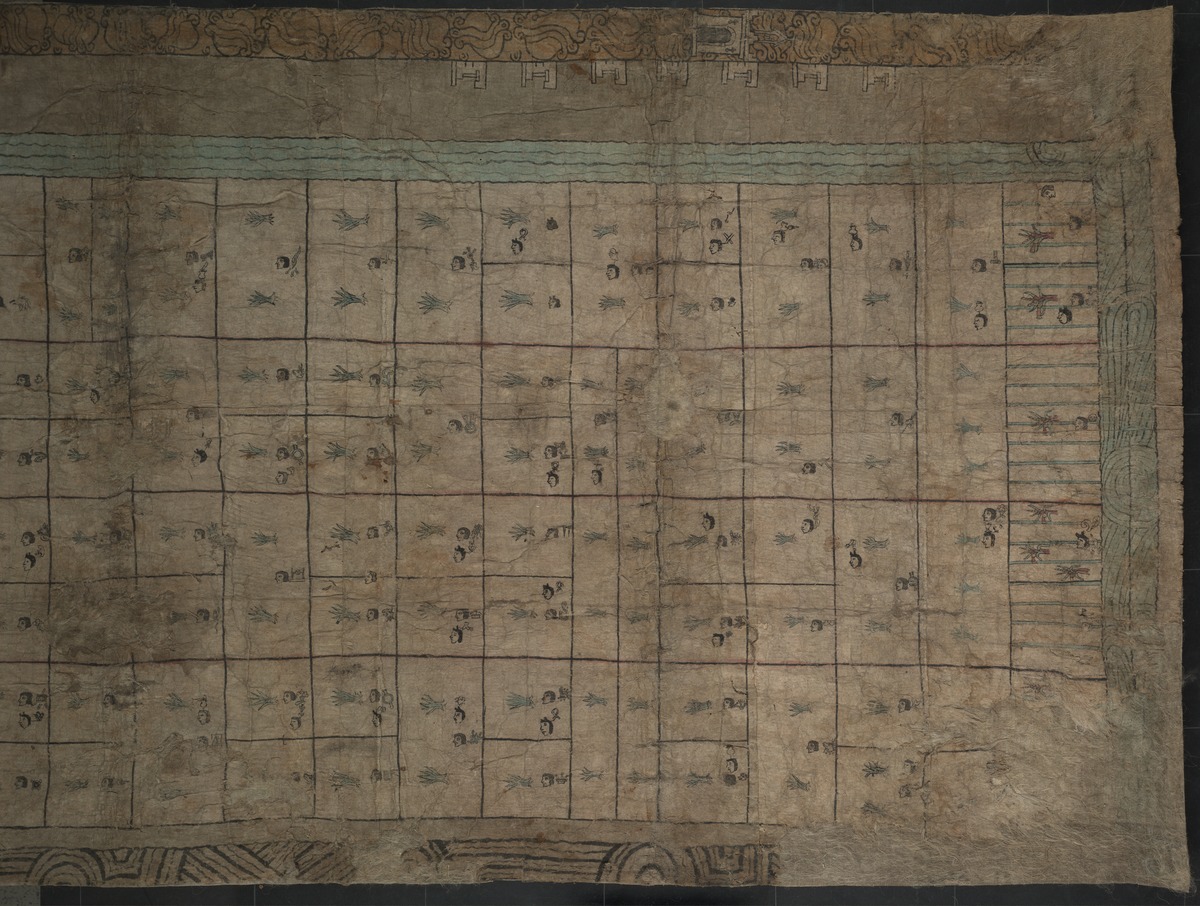 An exhibition of Yale’s resources for the study of 16th-century encounters among Europeans and the indigenous peoples of Meso-America and of the early 19th-century re-emergence among European and North American writers of an interest in understanding the culture and history of Aztec, Olmec, and Mayan communities. The exhibition features the Codex Reese, a mid-16th-century manuscript map of the Valley of Mexico that incorporates Nahuatl and Spanish elements. [ca. 150 items]