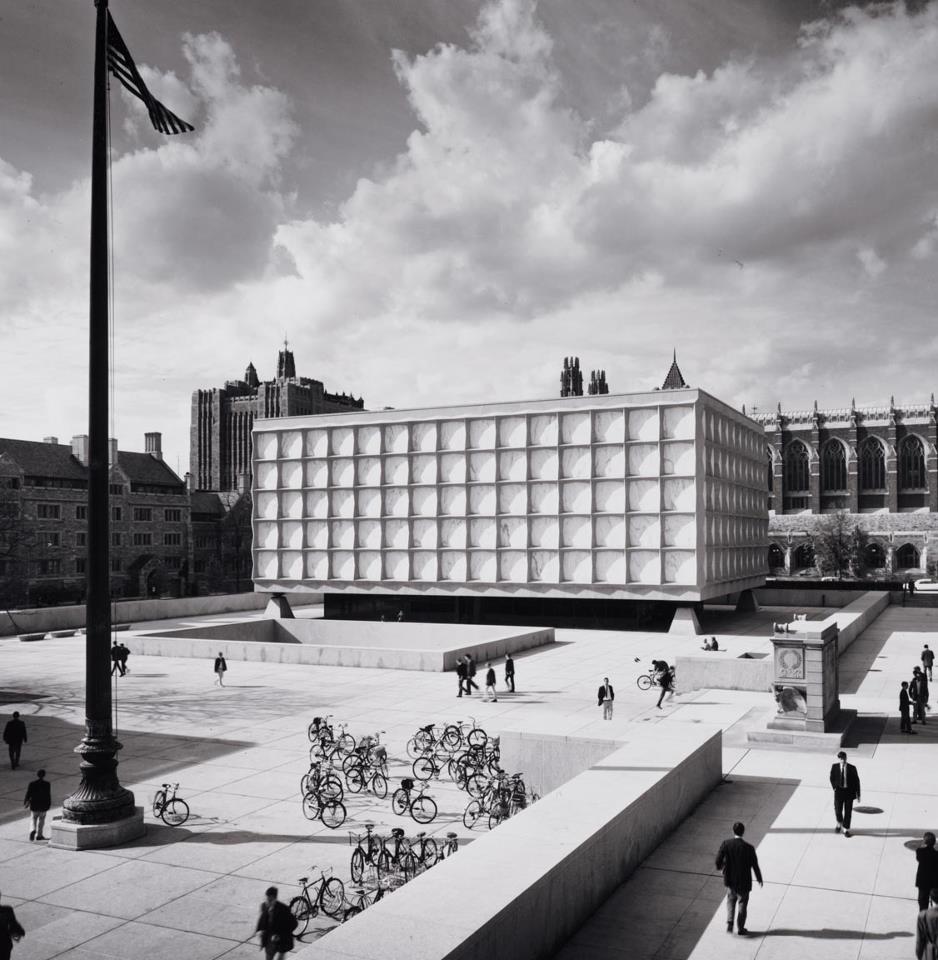 A survey of the Yale Collection of German Literature, focusing on how it was formed and grew over the last century. Collectors, booksellers, scholars, and librarians interacting with historical forces, such as immigration, exile, and the effects of both World Wars, resulted in a unique collection of literary books and manuscripts in German. In conjunction with the 45th annual Preconference of the Rare Book & Manuscript Section of the Association of College & Research Libraries, June 21-24 in New Haven, which takes as its theme the acquisition of foreign collections. [About 120 items]