World’s Fairs and the Landscapes of the Modern Metropolis 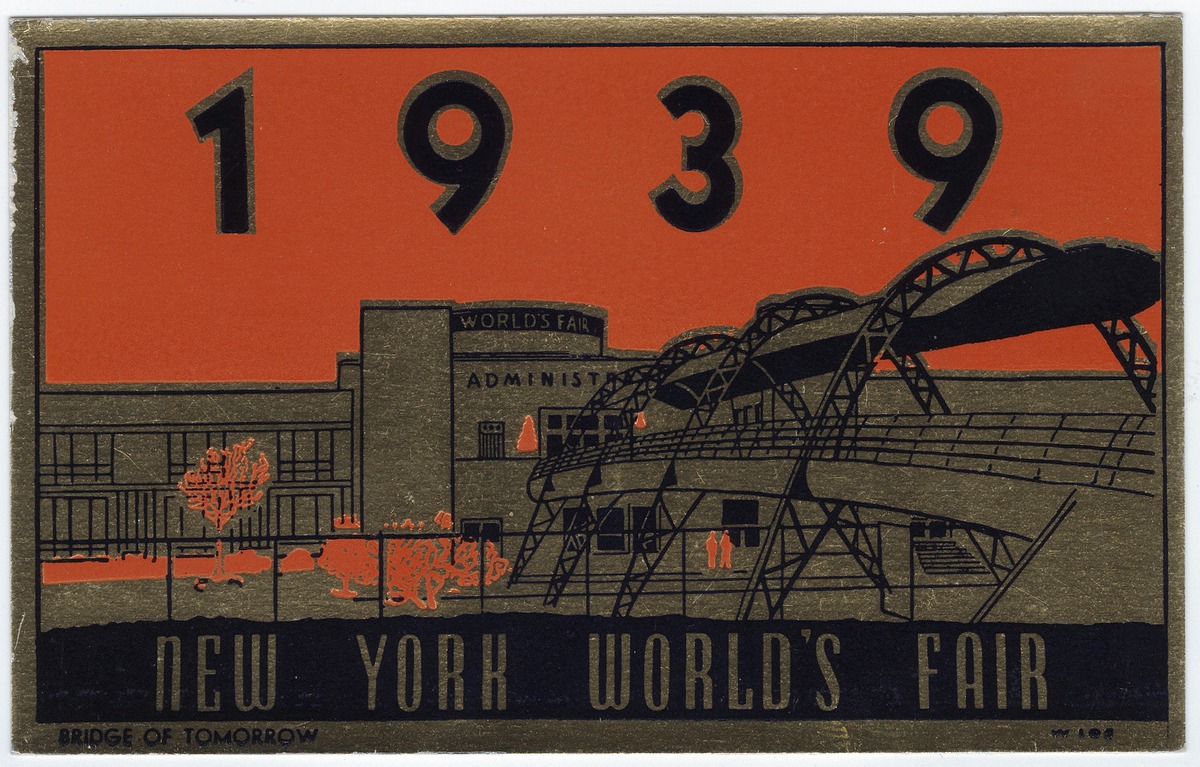 This exhibition traces the evolution of world’s fairs in Europe and America from the 1790s to the Second World War. From their beginnings in the struggles of Revolutionary France, fairs and expositions assumed an integral role in the political, economic, social, and cultural landscapes of the modern world. As they grew from small events for entrepreneurs and experts to mass spectacles attracting the largest crowds ever assembled, the fairs in turn shaped those landscapes. Experiments in architecture, mass transit, theme parks, crowd control, and the use of color and light changed the face of the modern metropolis. Drawn from the Alfred Heller Collection of World’s Fairs, acquired in 2005, the exhibition features posters, pamphlets, maps, government reports, commemorative albums, panoramas and peepshows, works of art, and literary satires. [ca. 150 items]