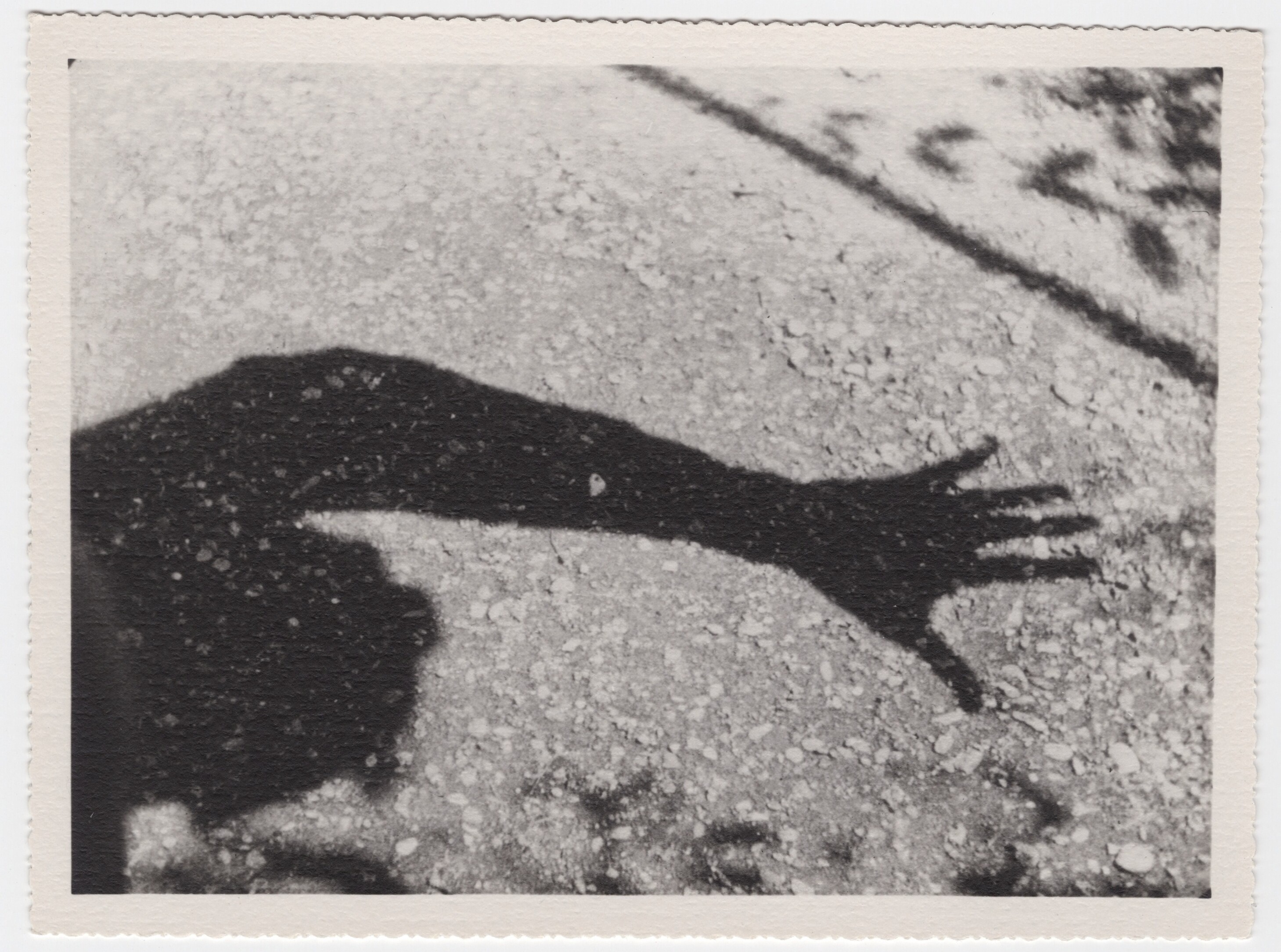 Electric Affinities: Close Up and Queer Modernism by Mal Ahern

Between 1927 and 1933, the poet H.D. assisted with the publication of the avant-garde film magazine Close Up, which was edited by Bryher and Kenneth Macpherson. The three writers also lived together in a queer ménage à trois, collectively raising a child, making films, and editing their influential journal.

Ahern’s research presents photographs, letters, and films from the group’s rich (and sometimes risqué) archive. The trio’s personal lives frequently appear in their public work: Bryher solicited essays for the magazine from her own psychoanalyst, and Macpherson directed two of the family’s pet monkeys in the film Monkey’s Moon. Close Up also shows the queer family’s personal obsessions: their interest in the occult and Bauhaus architecture, their anti-censorship activism, and their interactions with diverse figures like G.W. Pabst, Paul Robeson, Sergei Eistenstein, Havelock Ellis, and Gertrude Stein.

But more significantly, images, words, and themes from the trio’s private correspondence resurface in their public essays for Close Up, allowing us to give new, erotically-charged valences to many of the terms in appearing in the journal. Their private nicknames and “spirit animal” alter-egos, for instance, often appear as metaphors for cinema itself, suggesting that the authors imagined film as a chimeric animal body capable of many kinds of erotic encounters. Moreover, H.D. and Bryher’s writings on psychoanalysis give us the opportunity to imagine an alternative form of psychoanalytic film theory, one based on queer and female visual pleasure. By placing H.D., Bryher, and Macpherson’s essays in their proper context, we can read their work as offering a very queer account of cinematic modernism.

Mal Ahern is a third-year PhD student in the joint program in Film Studies and History of Art at Yale University. Her work has been published in The New Inquiry and Millennium Film Journal, and her essay “Riddles of the Sphinx and the Center of the Pan” is forthcoming in the 2014 Yale University Press book Panoramic Vistas.