Richard Deming: Creativity in Isolation and After 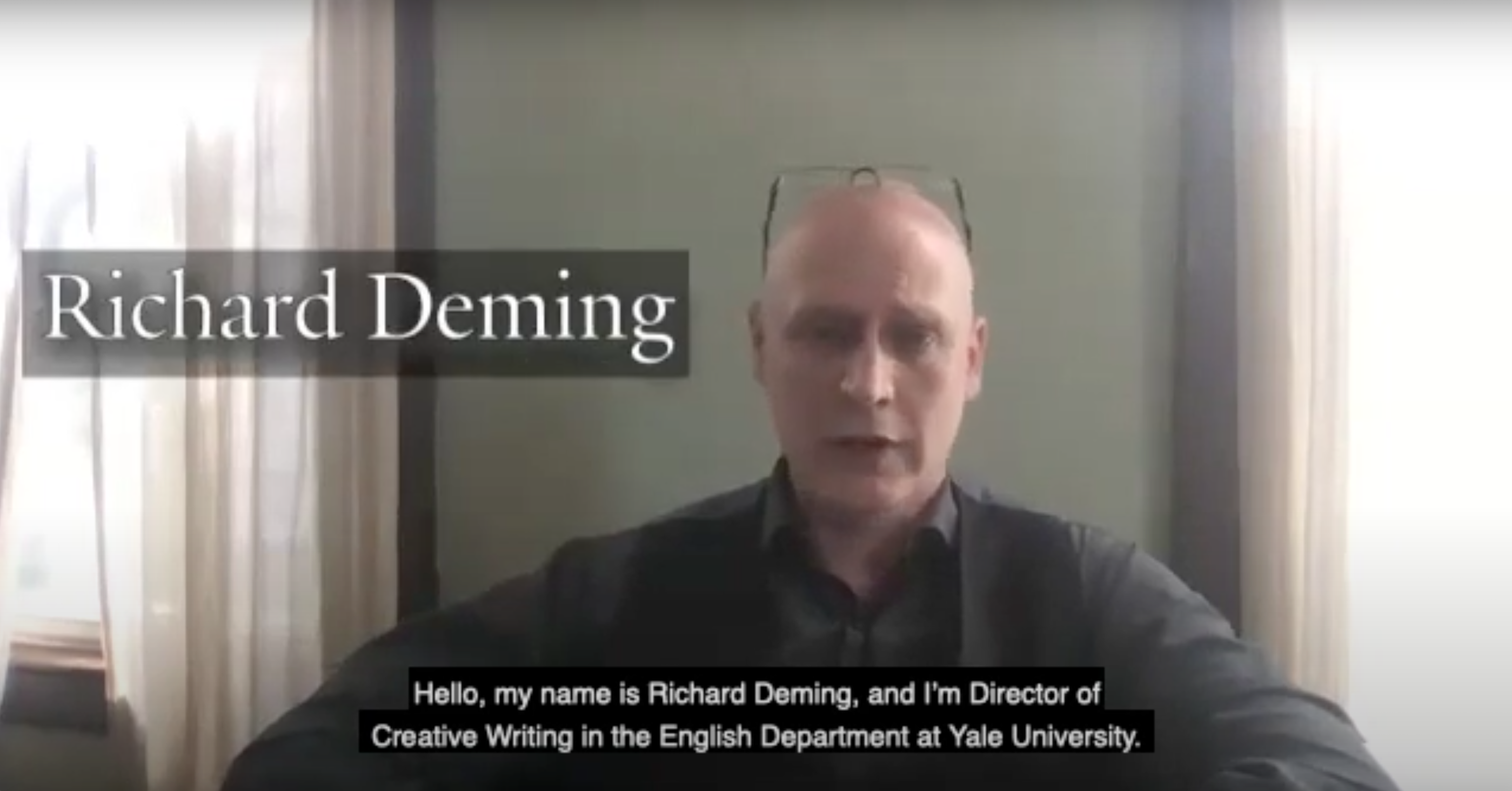 We asked poet Richard Deming what he has been thinking about in this time of isolation and quarantine. In response, he read us the last paragraph of Ralph Waldo Emerson’s “Experience,” an essay that helps us make sense of grief in a world that is given to change.

Richard says, “We might not change the world every time we write, but we might change ourselves.”

READ Richard’s book Listening on All Sides, which takes the poetics of Ralph Waldo Emerson, Herman Melville, Nathanial Hawthorne, Wallace Stevens, and William Carlos Williams as aesthetic models for the construction of community.

READ also Art of the Ordinary, a cross-disciplinary exploration of the ordinary and everyday, and Day for Night, his most recent book of poems. Find his other books here, and read more about Phylum Press here.

Emerson writes, “It takes a good deal of time to eat or to sleep, or to earn a hundred dollars, and a very little time to entertain a hope and an insight which becomes the light of our life.” Find some new Emerson-related hopes and insights to entertain in Beinecke collections. Highlights include two letters from Emerson to poet and scholar Anne C. Lynch, and two copies of Nature: one with a beautifully designed blue cover, and the other inscribed by Emerson to Henry David Thoreou, dated 7 Sept 1849.