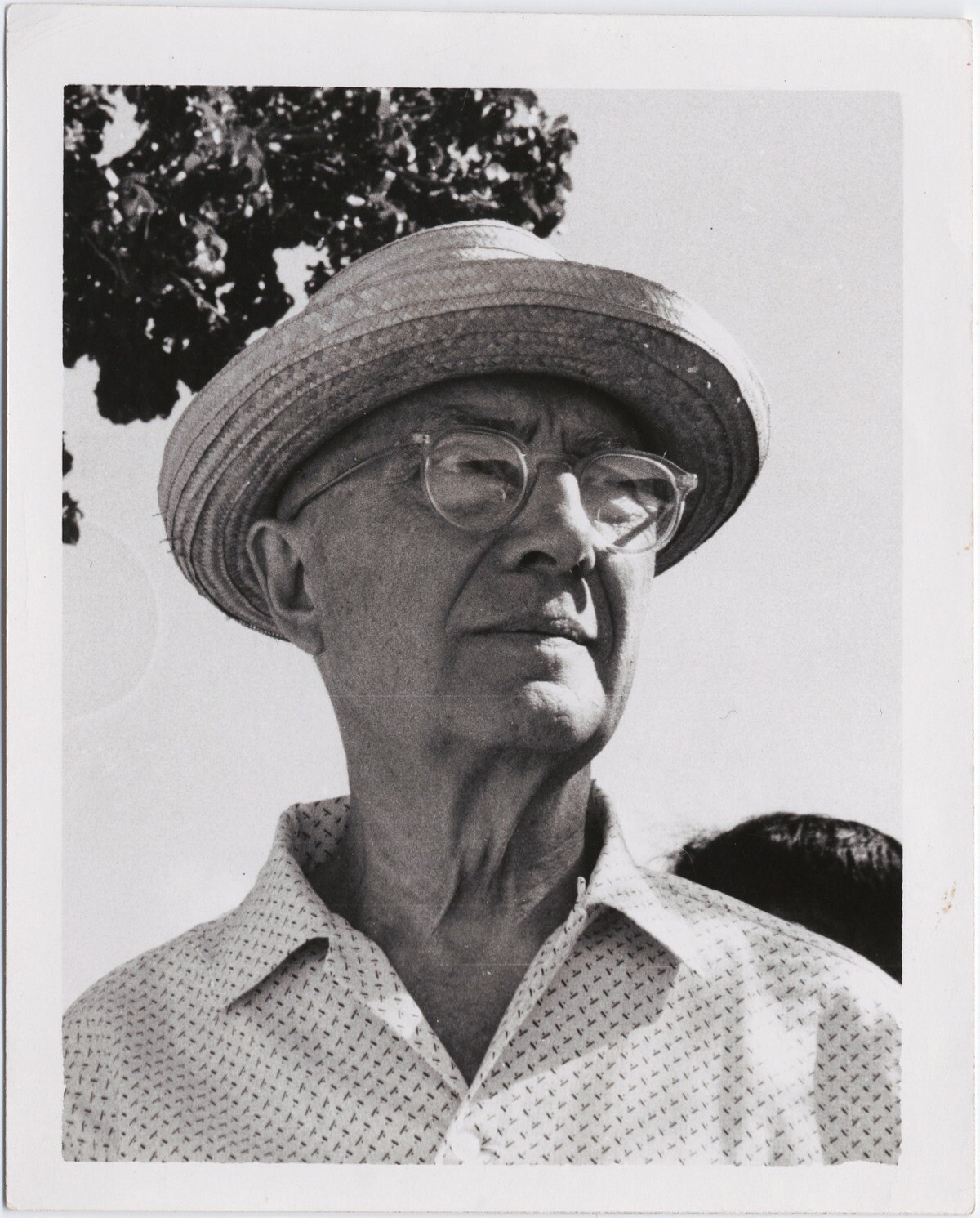 THE WILLIAM CARLOS WILLIAMS COLLECTION AT YALE BY DONALD GALLUP

As with some of Yale’s most significant collections, especially in contemporary letters, the prime mover behind the acquisition by the library of the first editions and a substantial portion of the papers of William Carlos Williams was the late Norman Holmes Pearson, Professor of English and American Studies (hereafter NHP). While still a graduate student in English at Yale, he had first written to Dr. Williams in 1937 in connection with the Oxford Anthology of American Literature, which he was then editing with William Rose Benêt. Neither Benêt nor NHP knew Williams’s poetry more than superficially, and eight of the eleven poems eventually printed in the Oxford Anthology were included at the suggestion of the author himself, who, more- over, sent typed copies “to save you the expense of buying my books.”

Nullifying Dr. Williams’s effort to save him money, NHP acquired as many of the books as he could find and quickly remedied his lack of familiarity with Williams’s published work, both poetry and prose. Correspondence between the two flourished, and they met in 1938 at Sarah Lawrence and again in 1940. At that second meeting NHP, who was an active member of the Yale Library Associates, communicated to Dr. Williams his eagerness to build up a complete collection of Williams first editions for Yale; a letter written soon afterward mentions especially the first book, Poems (Rutherford, N.J., 1909). Only a few days later, on November 18, Dr. Williams was “tickled to death” to be able to write NHP that he had located a most desirable copy–that given and inscribed by the author to the printer, Reid Howell, and signed by both. It was not for sale, but Howell, who had just passed his eightieth birthday, would be happy to give it to Yale. If NHP in return wished to make a contribution to Dorothy Parker’s fund for the rescue of Spanish children, Dr. Williams added, “consider that I’ve given you my apostolic blessing–you’ve got it anyway.”