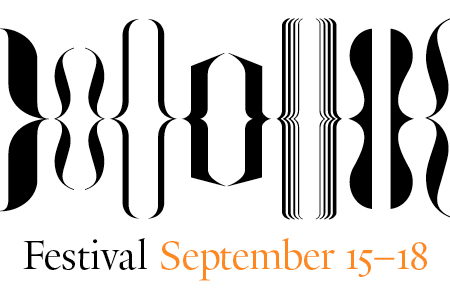 The 2014 winners of the Windham Campbell Prizes will gather from around the world at Yale Monday-Thursday, Sept. 15-18 for a prize ceremony and a four-day festival highlighting their work.

The prize ceremony will take place on Monday, Sept. 15 in Sprague Hall, Morse Recital Hall, 470 College St. Critically-acclaimed novelist Zadie Smith will give a keynote titled “Why Write? Creativity and Refusal” and the eight winners will receive their awards from Yale President Peter Salovey.

“What sets the Windham Campbell Prizes apart is not simply the size of the purse,” said Michael Kelleher, director of the program. “It’s the sense of community that develops among prizewinners, readers, and festival goers as they gather to celebrate these extraordinary writers from around the world.”

“The idea of giving this amount of money to a writer anywhere in the world who writes in English is simply visionary,” said James Salter, a prizewinner in last year’s inaugural round of awards.

Other highlights of the festival include:

The Windham Campbell Prizes are administered by Yale’s Beinecke Rare Book & Manuscript Library, which houses The Donald Windham and Sandy M. Campbell Papers. The prizes were established by Donald Windham and Sandy Campbell to call attention to literary achievement and provide writers with the opportunity to focus on their work independent of financial concerns. There is no submission process, and winners are determined by a global group of invited nominators, a jury, and a selection committee. The 2015 winners will be announced on Tuesday, Feb. 24.

For a complete schedule of events, visit windhamcampbell.org/festival.