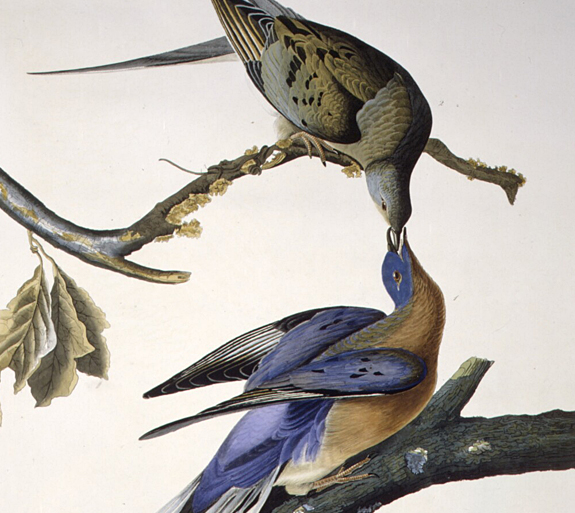 The Beinecke Library’s major strengths in general Americana span the colonial period to the middle of the nineteenth century, complemented by important collections of twentieth century writers and photographers.

From the Research Files

A selection of scholarship from the collections.