The Passions of Carl Van Vechten 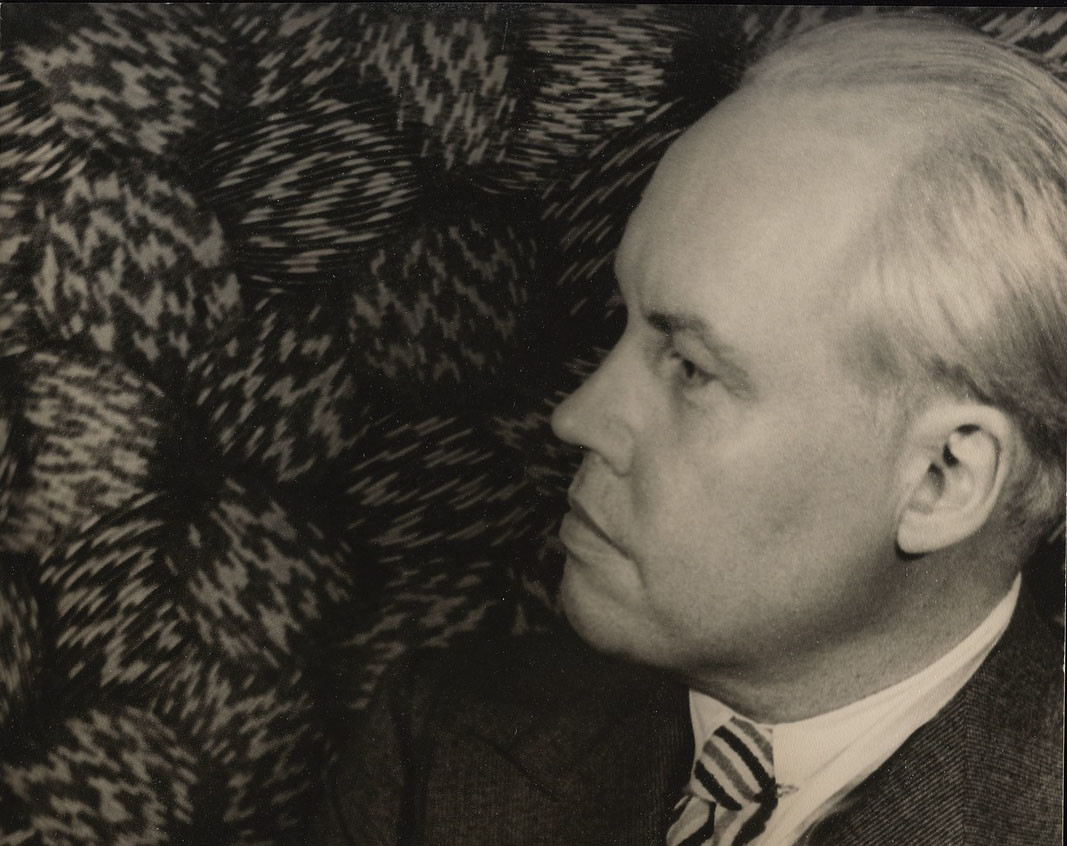 An excerpt from the New Yorker:  White Mischief: The Passions of Carl Van Vechten, by Kelefa Sanneh February 17, 2014

In the summer of 1925, Carl Van Vechten, a New York hipster and literary gadabout, sent a letter to Gertrude Stein, whose friendship he was cultivating. Stein had finally found a publisher for “The Making of Americans,” but Van Vechten was preoccupied with a project of his own. He called it “my Negro novel,” though he hadn’t started it yet. “I have passed practically my whole winter in company with Negroes and have succeeded in getting into most of the important sets,” he wrote. “This will not be a novel about Negroes in the South or white contacts or lynchings. It will be about NEGROES, as they live now in the new city of Harlem (which is part of New York).” A few weeks later, Stein replied, using a word that Van Vechten didn’t. “I am looking forward enormously to the nigger book,” she wrote.

When Van Vechten first arrived in New York, in 1906, there were few signs that he would ever attempt to appoint himself bard of Harlem. He was a self-consciously sophisticated exile from the Midwest, and he was quickly hired by the Times as a music and dance critic. Celebrating provocateurs like Igor Stravinsky and Isadora Duncan, he trusted that the chattiness of his prose would make up for the occasional severity of the art he loved. (In an early collection of his criticism, he sought to reassure unseasoned listeners: “Don’t go to a concert and expect to hear what you might have heard fifty years ago; don’t expect anything and don’t hate yourself if you happen to like what you hear.”) He also published a series of mischievous novels that were notable mainly, one critic observed, for their “annoying mannerisms,” including a lack of quotation marks and a fondness for “obsolete or unfamiliar words.” This verdict appeared on the front cover of one of those novels, which was a clue that the anonymous critic was Van Vechten himself. . .